Singapore looks to boost births during pandemic with cash bonus 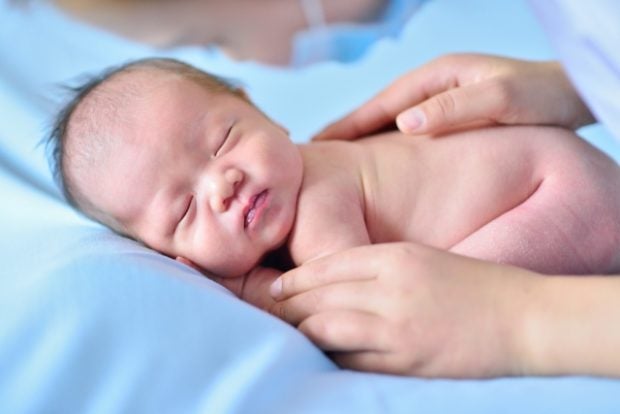 The Singapore government will announce the amount of its new one-off payment for parents-to-be at a later date, the Deputy Prime Minister said. Image: IStock/zorazhuang via AFP Relaxnews.

Imagine being paid a cash bonus for having a baby. That is exactly what the Singapore government plans to do in a bid to boost the birth rate in the city-state. The COVID-19 pandemic has accentuated the country’s falling fertility rate, which has been on a downward trend for years. But while some Asian countries have seen birth rates fall, others are getting ready for a baby boom.

Lockdown has not necessarily led to a baby boom. In Singapore, the fertility rate has stalled. The city-state has one of the world’s lowest birth rates, which the government has been struggling to raise for years. The situation has not been helped by the COVID-19 pandemic. In fact, the global public health crisis has led certain would-be parents to put off having children due to the stress caused by the economic crisis and job losses.

In a bid to reverse the trend, the Singapore government is set to introduce a new one-off payment to encourage people to have babies during the current COVID-19 pandemic. The amount of financial aid being offered has yet to be announced.

Singapore already has a baby bonus scheme — the “Child Development Co-Savings Scheme” — in place to help boost its flagging birth rate, offering married women up to S$10,000 (around $7,300 or P356,000) to cover their expenses.

However, these benefits are not universally available. Applicants must be married, as well as a Singapore citizen having given birth after March 23, 2016.

The city-state’s birth rate hit its lowest level in eight years in 2018, at an average 1.14 births per woman. Fertility is also on a downward trend in China, which saw its lowest birth rate in 70 years despite a relaxing of the controversial one-child policy.

It is a different story in the Philippines, however, where the pandemic has led to an uptick in unintended pregnancies, which could reach 2.6 million according to estimates from the United Nations Population Fund. CC

Japan and its birth rate: The beginning of the end or just a new beginning?