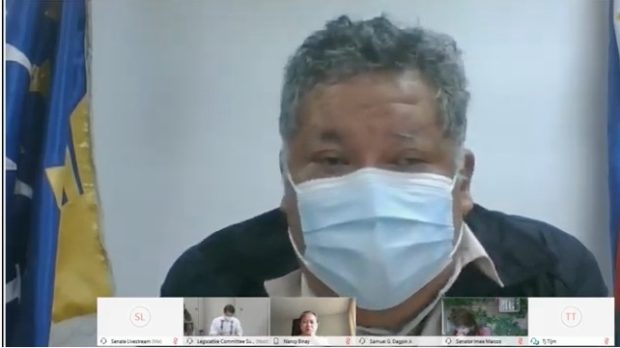 In a Senate budget hearing for Governance Commission for GOCCs (GCG), GCG chairman Samuel Dagpin Jr. said that of the 118 GOCCs, only 34 passed while more than 70 failed the performance evaluation system (PES). PES is used to evaluate if the GOCC should be streamlined, privatized or abolished.

However, Gatchalian asked Dagpin: “Wouldn’t it be meaningful if we just abolish them since they are not performing anyways?”

Dagpin then responded that they will study the abolition of these underperforming GOCCs, noting that part of the process of abolition is to also consult the main department of the said corporation.

“That will be part of our study, your honor. We will continue to strive. Because based on the law for any privatization, merger, streamline, and reorganization, we are mandated to also consult the department or agency in which a GOCC is attached so that is based on our law,” Dagpin said.

“It is not only the authority of our GCG. It is really a supervising agency, guidance, that the GOCCs under them will be reorganized, streamlined, abolished or privatized,” he added.

The senator further clarified that he is not recommending the abolition of underperforming GOCCs but merely questioning why taxpayers are still subsidizing these corporations.

“I am not suggesting abolition. What I’m saying is, it is losing money. Obviously, capital is being eaten up and the Filipino people will have to fork out to sustain this so unless they make money, it is us the taxpayers will be subsidizing that,” he said.