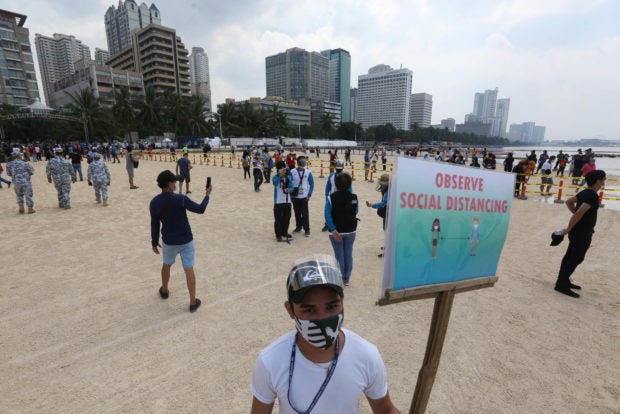 In a statement issued Saturday, De Lima filed Senate Resolution 532, which calls on the appropriate Senate committee to conduct the probe.

The opposition senator said that the budget for project could have been used to feed 5.2 million hungry families, or help boost the government’s coronavirus disease 2019 (COVID-19) response.

The project, which includes dumping crushed dolomite into the bay’s shoreline, has drawn flak from environmental groups and experts, saying it poses harmful impacts. 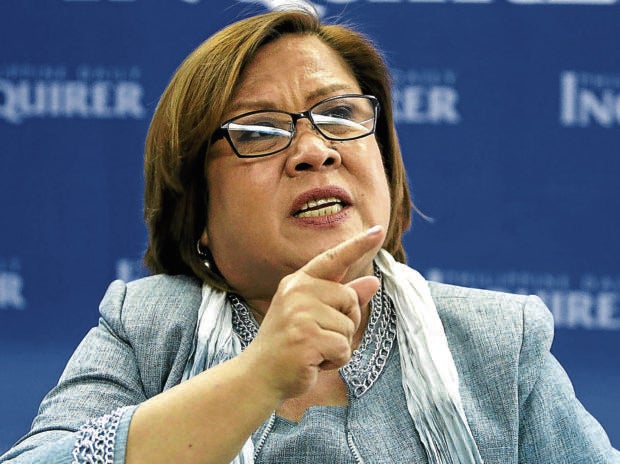 Akbayan party-list filed before the Supreme Court petition to cite the DENR for contempt for dumping the dolomite on Manila Bay’s 500-meter stretch.

De Lima also slammed presidential spokesman Harry Roque after he said that the “white sand” in Manila Bay will be good for everyone’s mental health.

“The makeover of Manila Bay shows that this administration’s priorities lean towards cosmetic beautification rather than health, economic aid, or education. Now is the opportune time to conduct this investigation as we are nearing fiscal year 2021 deliberations in Congress,” she added.

The senator also said that DENR officials must be held accountable for non-compliance with several laws, such as the Local Government Code, the Philippine Fisheries Code, the Wildlife Conservation Act, and Presidential Decree 1586 or the Environmental Impact Assessment System, among others.