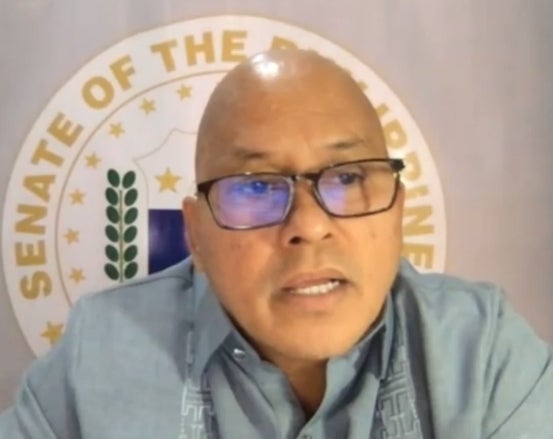 Dela Rosa sought for the investigation through Senate Resolution No. 531.

His resolution seeks to direct the appropriate Senate Committee to conduct the inquiry to ensure the protection and non-curtailment of the constitutional guarantee of the freedom of speech and of expression.

Dela Rosa noted that Facebook had taken down down 57 accounts, 31 pages and 20 Instagram profiles which posted or shared content supportive of the President as well as issues relevant to overseas Filipino workers, military activities against terrorism, the controversial anti-terrorism law, criticism of communism, youth activist, Communist Party of the Philippines and its military wing the New People’s Army, and the National Democratic Front of the Philippines.

“It was alleged by those who criticize the censorship made by the social network platform that some Facebook pages and profiles allegedly supporting and promoting the violent activities and ideologies of the communist-terrorist CPP-NPA were not included in the action taken by Facebook,” the senator said in his resolution.

The other network taken down by Facebook was traced to a group of individuals in China’s Fujian province. This network had sites with posts in Filipino expressing support for Duterte and the possible 2022 presidential bid of his daughter.

The President slammed the social media giant, saying Facebook seemed to believe accusations from leftists critical of his administration.

One page removed by Facebook was the Hands Off Our Children, which was put up and managed by a Philippine Army captain as a platform for parents whose children had allegedly been recruited by the communist New People’s Army.

“The censorship campaign against child recruitment of the communist terrorist group could hamper the efforts to prevent the spread of violent extremism in the country,” Dela Rosa further said in his resolution.

He said there is an “urgent” need for the Senate to investigate Facebook’s supposed censorship “considering that it affects not only the peace and order, and security of our country but likewise greatly affects every Filipino’s freedom of expression as guaranteed by no less than the Philippine Constitution. “