Acute lymphoblastic leukemia has not stopped Aljon Coloso from pushing through with his studies. Six years after he was diagnosed with the disease, the 9-year-old is now in the third grade at Pag-asa Elementary School in Bagong Silang, Caloocan City.

“When he goes to school, I stay with him until dismissal. The present setup of distance learning is more favorable to me because I only need to get the modules from his school and he will study at home with the help of his sister,” said Jovema, his mother. 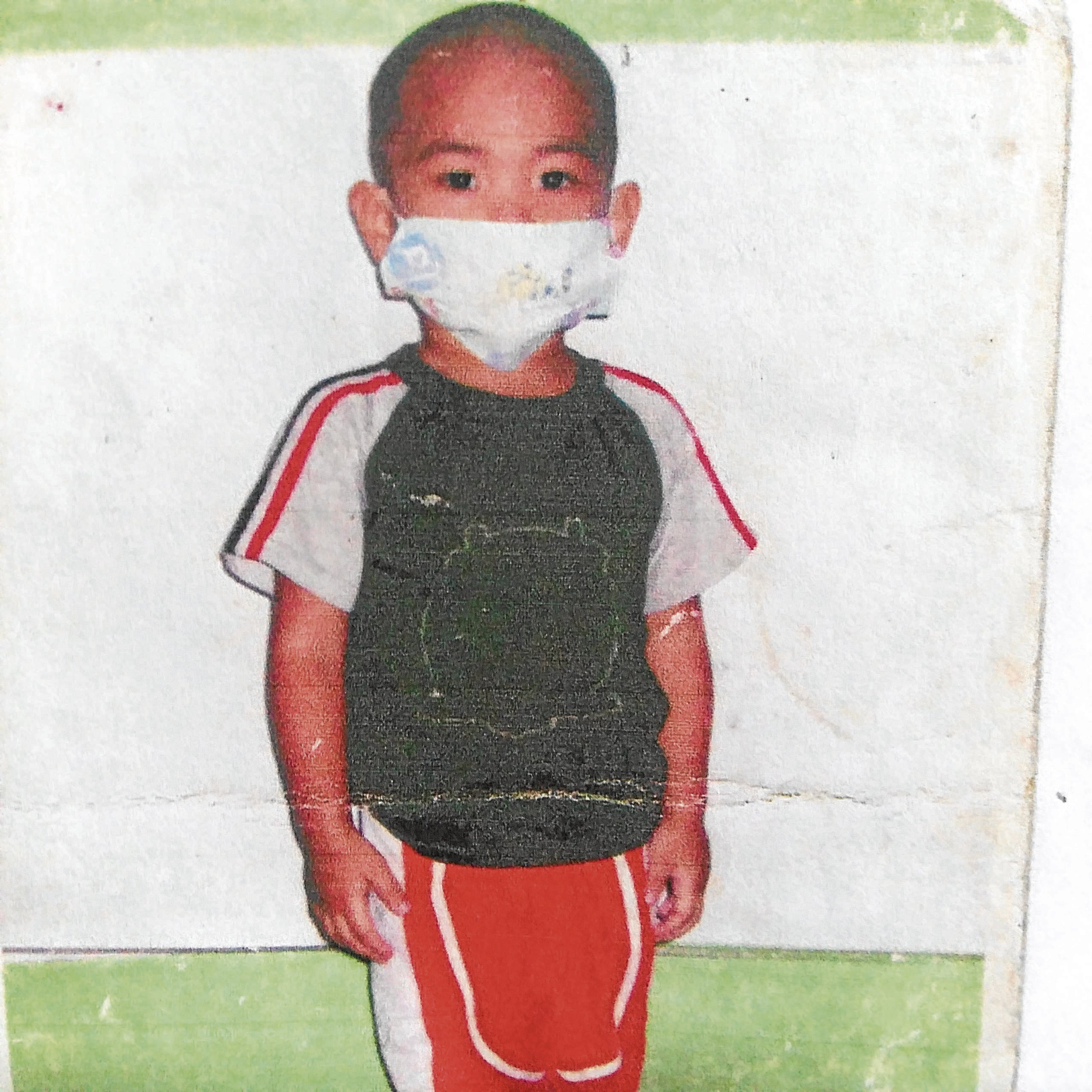 She and her husband, Allan, first suspected something was wrong with their son in 2014 when bruises appeared on his arms and legs, followed by fainting spells as his complexion got paler.

Jovema said that doctors at the Philippine Children’s Medical Center in Quezon City recommended 14 cycles of chemotherapy for her boy, which he completed in 2018.

“We are also glad that nothing bad happened to him the whole time we were at home during the lockdown,” she added.

To monitor his condition, Coloso must undergo a bone marrow test and cytospin procedure every month. His last tests were in February.

“We are raising P12,000 for the bone marrow test and P8,000 for the cytospin, which he needs to undergo this October. I hope your readers can help us,” said Jovema. Her husband has not been able to ply his jeepney route since the lockdown. To make ends meet, he now works as a laborer.