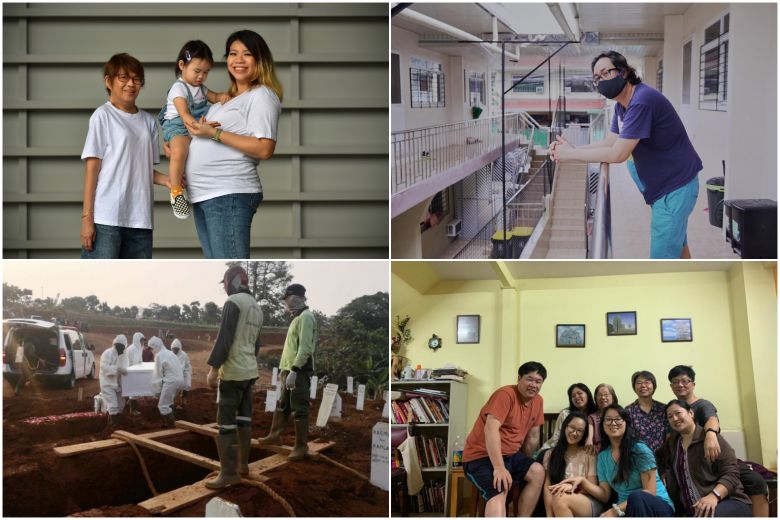 SINGAPORE — A million lives lost. A million stories of tragedy.

Since December, when Covid-19 first surfaced in Wuhan, China, over 32 million people have been infected, and the coronavirus continues its reign of terror around the globe.

Deaths are expected to reach one million this weekend, based on figures from Johns Hopkins University, which has been collecting global coronavirus data since the beginning of the outbreak. The real numbers, however, are likely much higher because of gaps in testing and reporting.

The Straits Times correspondents look at how countries have fought the virus and meet people from across the globe who have had to stare down death even as they find hope and strength to carry on.

Here are their stories. 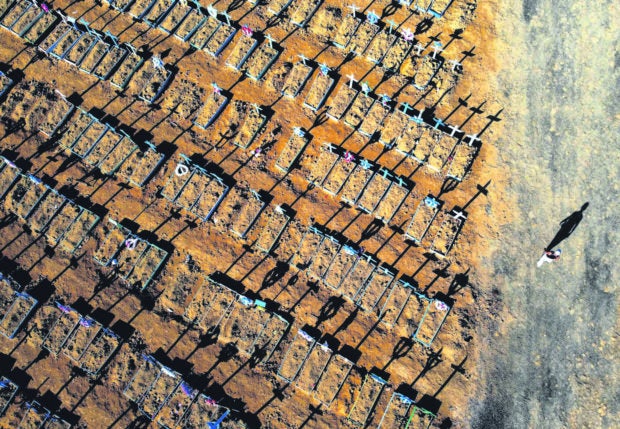 The world’s worst-hit countries – the United States, Brazil, India and Mexico – account for more than half of the Covid-19 deaths globally, with one in five occurring in the US. The remainder are spread over about 190 other countries and territories.

India now consistently reports the world’s highest daily tally of infections, as overstretched health services struggle to control the pandemic. With over 5.8 million infections, it is second only to the US, which has about seven million cases.

Among Southeast Asian countries, Indonesia and the Philippines have been hardest hit. Singapore has managed to minimize lives lost, and keep hospitals free to treat the most serious cases.

Lessons from one million COVID-19 deaths 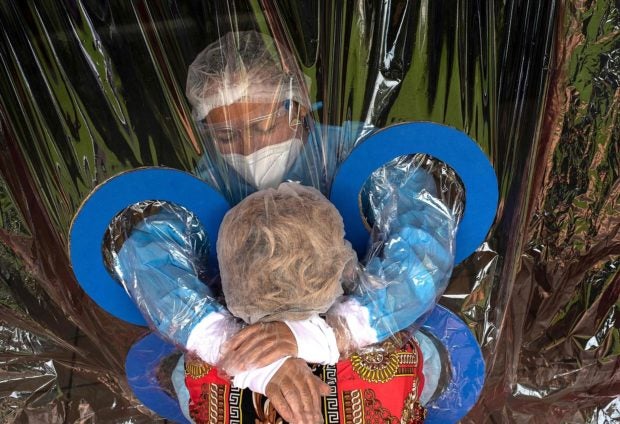 Given that 95 percent of these casualties occurred over the past six months, will the next million deaths come even sooner? Or will the world find a solution to stem the pandemic?

No one has the answer, but those one million deaths provide some valuable pointers.

More than 200,000 of them were in the United States which, with 4 per cent of the world’s population, accounts for over 20 per cent of Covid-19 deaths.

Just four countries – the US, Brazil, India and Mexico – account for more than half of the Covid-19 deaths globally. The other 480,000 deaths are spread over about 190 other countries and territories. 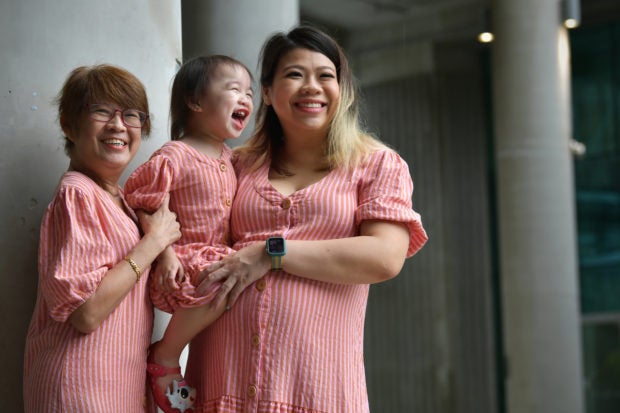 When Mrs Celine Ng-Chan’s family came back from a holiday to Europe in March, three out of five of them were infected with Covid-19. Mrs Celine Ng-Chan – who is 31 and 10-weeks pregnant then – tested positive, so did her daughter, Aldrina Chan, 2, and her mum, Mdm Choy Wai Chee, 58. Only her husband, Alwyn Chan and her father, Ng Kok Wai, were fine. The tuition teacher still wrestles with guilt from taking the holiday, as her mum almost died from the virus and she does not know how the virus could have affected her unborn son. To make matters worse, during their hospitalisation, her grandmother died suddenly after a short illness and Mrs Ng-Chan and her mother were unable to attend the funeral.

A dream holiday to Europe that a family had planned for six months turned out to be a nightmare which they are grateful to have survived.

Three days after the Ng-Chans returned on March 21, having cancelled two stops because of the looming pandemic, three family members fell ill with Covid-19.

Mrs Celine Ng-Chan, a 31-year-old tuition teacher who was 10 weeks pregnant, found out she had Covid-19 after going to a doctor with a sore throat. That night, her two-year-old daughter, Aldrina, came down with a fever as well. 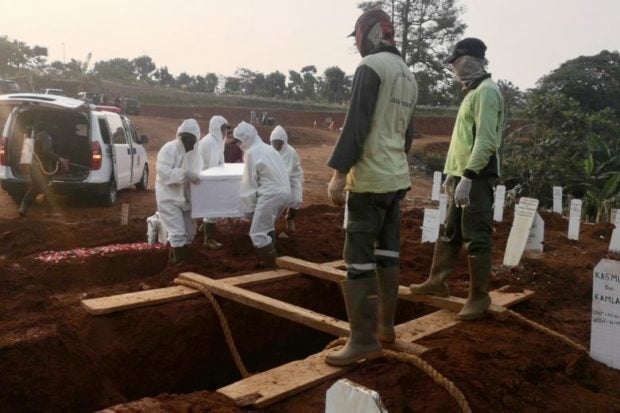 Indonesian gravedigger Adang Saputra’s heart breaks every time he hears the all-too-familiar prayers for the dead and the cries of distraught relatives as the coffin of a Covid-19 victim is lowered into the ground.

The 40-year-old hides his pain as he heaps moist red earth over the grave, plants a wooden headstone with the name of the deceased neatly written in marker pen in the ground, and offers a silent prayer.

Then, almost mechanically, he ambles towards an awaiting ambulance to help unload the next body for burial. 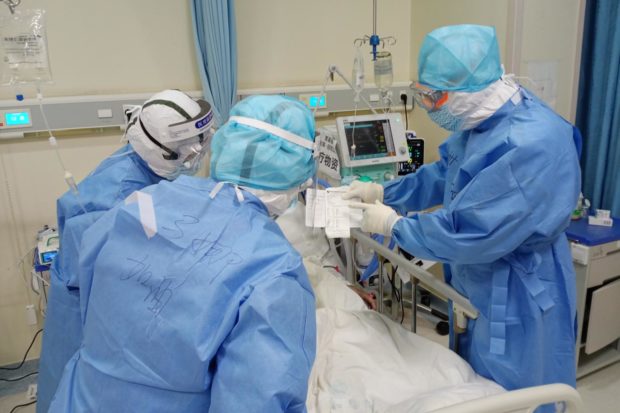 Only the day before he had put his name on a list to volunteer for medical reinforcements for Wuhan, the central Chinese city in the grip of an unknown virus.

When the call came on Jan 27, the fourth day of the Chinese New Year, Beijing intensive care physician Liu Zhuang felt a mix of emotions – anticipation and anxiety – as the adrenaline coursed through him.

“The severity of the virus, how the disease would behave, and the exact condition of the patients we were facing, we had no idea,” Dr Liu said. “It was with a lot of nervousness and unknowns that we departed for Wuhan.”

“I just didn’t want to fight any more:’ COVID-19 patient almost gave up but family’s plea kept him going 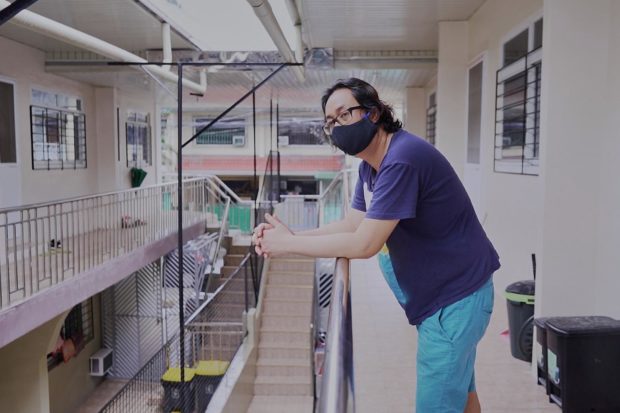 He knew from the moment his doctor told him he would have to be intubated that death would be just a whisper away.

“I told him that if you do that, I’d already have one foot in the grave,” Mr Judd de Leon, a recruitment specialist at talents firm Cielo, recalled.

It was mid-July. He had heard those stories about how it was a death sentence for patients with Covid-19 to go on a ventilator. So, when his doctor told him his only option was that, he baulked.

‘A soldier must go to war, so must I’: South Korean nurse who fought MERS in 2015 returns to COVID-19 frontline 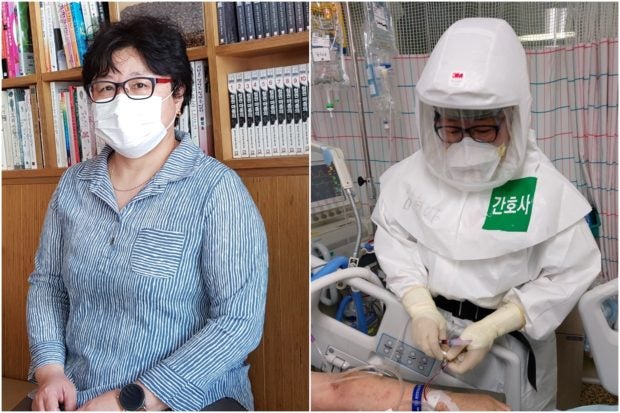 When a patient died of the Middle East Respiratory Syndrome (Mers) in front of her eyes during an outbreak in 2015, nurse Kim Hyun-ah wrote she would “cling on to every patient and never let go, so the angel of death cannot take them away”.

Her letter, published in a major newspaper on June 15, 2015, moved many to tears.

In March, three years after she had quit to become a writer, Ms Kim returned to the front line when Covid-19 broke out in the south-eastern city of Daegu, where her mother lived.

Knowing COVID-19 was at their door, family of 8 planned their strategy to fight it 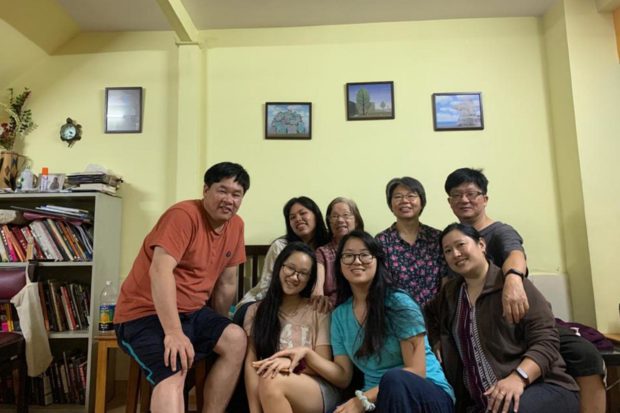 When Aman Gwjwn, 17, developed a persistent cough and cold in July, on holiday at her grandmother’s home in Bangalore, her family of eight went to war, preparing themselves for Covid-19 to sweep through their home.

Everyone from a 14-year-old eighth grade student to a near-octogenarian would go on to be infected. But the Chinese-Indian family slowly won their battle against the disease over the next 1½ months, armed with discipline, composure and logistical planning.

“Our approach was: we’ll all surely get it, but we’ll all survive it as a family. We just made sure everyone didn’t fall sick together, so that some people were healthy enough to take care of the others,” said Ms Jennifer Liang, 48, Aman’s mother and a social worker in Assam who flew to Bangalore immediately.

‘They were all people I knew:’ US nurse finds new hope despite losing friends and patients to COVID-19 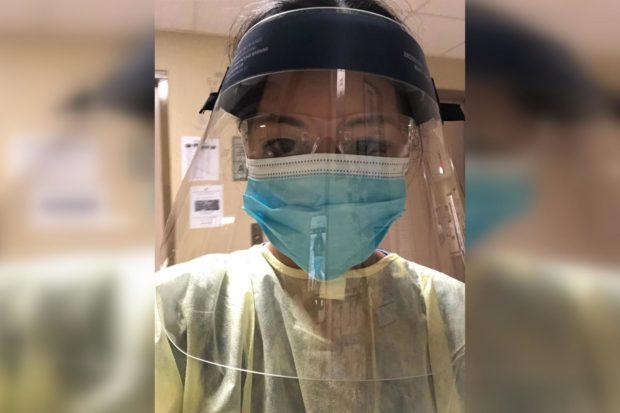 It was April in New York, the cold grip of winter only slightly loosening in a stricken city of ambulances racing through deserted streets and hospital tents set up in Central Park.

In late March and early April, nearly 1,700 people were being hospitalized daily, according to New York City’s health department.

One of those battling on the frontline of the rampaging pandemic was Ms Sachiko Kiyomi, a nurse on the night shift in a nursing home, who one night that April was carrying a body down to the morgue when she was told that it was full, and she had to put it in a refrigerator truck.