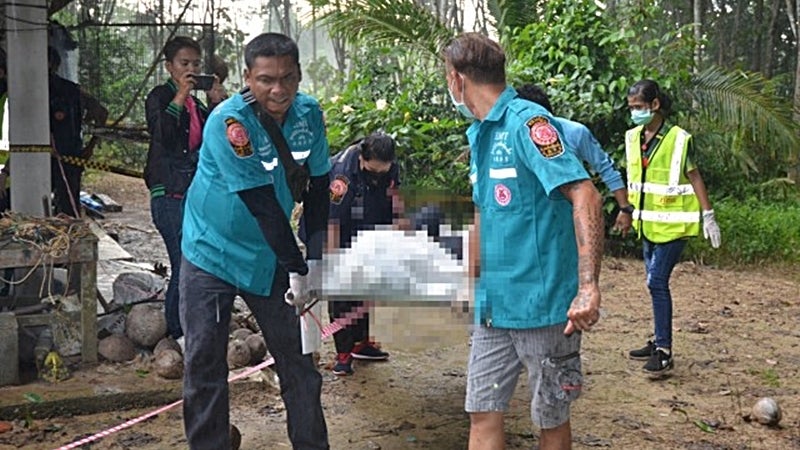 BANGKOK — A woman in Trang, Thailand kept shooting her abusive, alcoholic husband until she ran out of bullets before surrendering to police on Wednesday (September 23).

The body of Jaruek Burapha, 43, was found outside their house with five gunshot wounds in the back and one in the abdomen.

Police showed up to find Julalak Longlalerng, 33, with the murder weapon and her 11-month-old baby in her arms.

Initial investigation showed that Jaruek was an alcoholic and frequently fought with his wife. On Wednesday, he was more aggressive than usual and smashed the door and glass windows.

Julalak said she hid her baby before training the gun at Jaruek and shooting him six times, until he ran out of the house. She said her father had given her the gun for self-protection.

Police initially charged Julalak with murder, but decided to interrogate her further so the correct legal action can be taken.