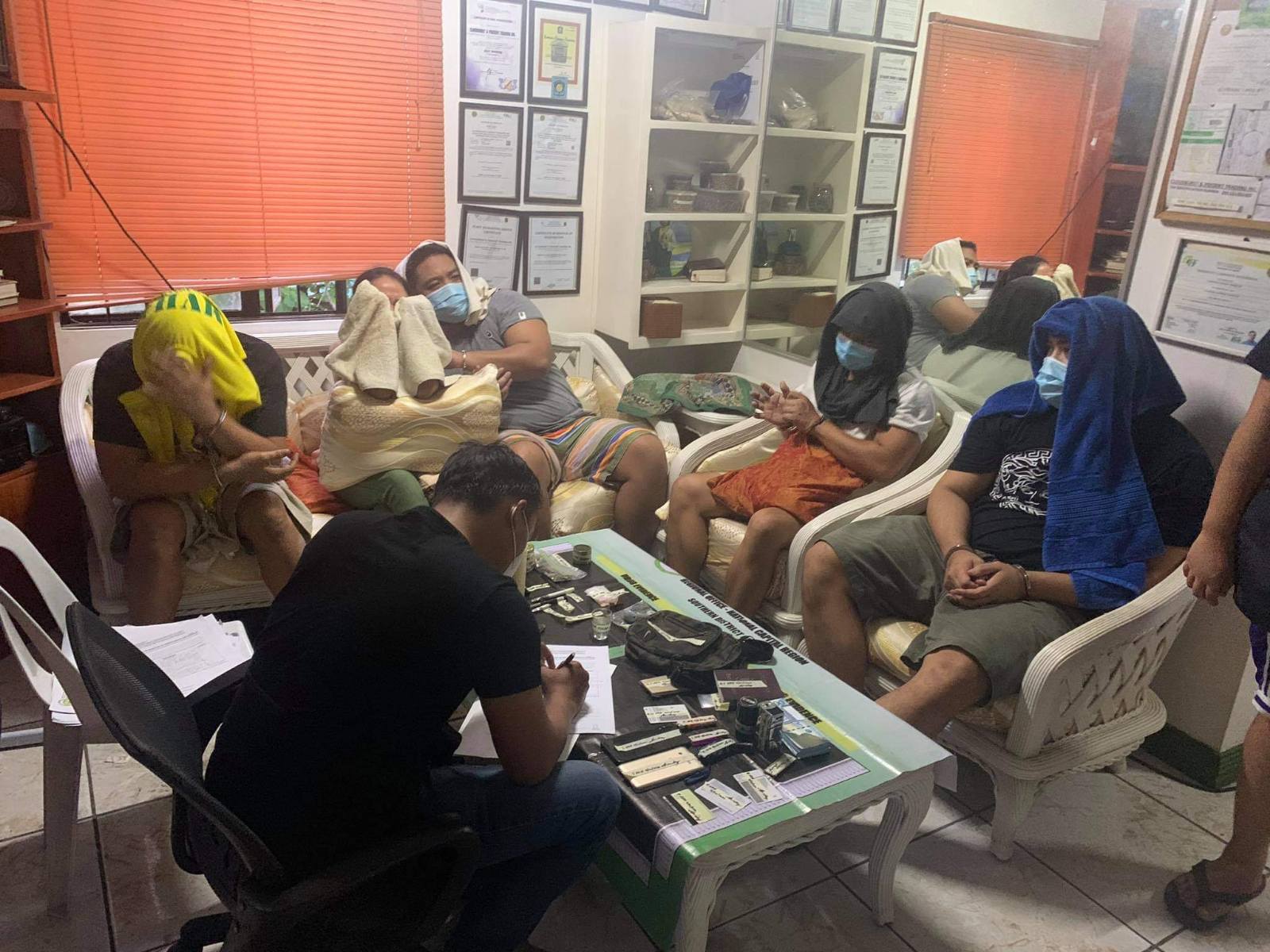 PDEA, police nabbed an ex-UP basketball player, 4 others in a buy-bust operation in Parañaque on Sept. 22. /PDEA PIO

MANILA, Philippines — Former University of the Philippines (UP) Fighting Maroons player and four other individuals were arrested early Tuesday morning in Parañaque for supposed possession of high-grade marijuana as well as a sachet of alleged cocaine.

During the buy-bust operation, PDEA confiscated an estimated 150 grams of kush or high-grade marijuana; a small transparent sachet of suspected cocaine; various drug paraphernalia, and cellphones.

Previous reports also showed that Astorga is also the head of the RP-Burlington Youth Team for the Southeast Asia Basketball Association Junior Championship in 2004.

The suspects are under custody of PDEA for the preparation of drug complaints filed against them.