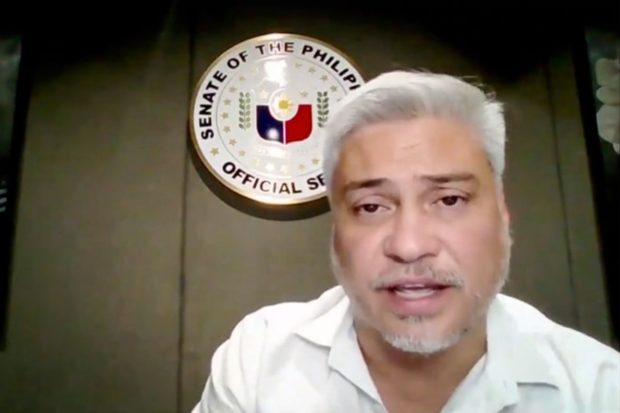 MANILA, Philippines — Senate Majority Leader Miguel Zubiri has proposed to raise the age for statutory rape to 16 in a bid to further protect minors.

Under the current Philippine law, the age of sexual consent is at 12 years old.

(I believe that there are many sexual abuses and violence happening to children aged 12 to 16 years old.)

(But they cannot be punished because they say that the child agreed even though it was forced.)

A statutory rape case many only be filed against a person who performed sexual acts with an individual aged 12 and below, regardless of whether it was consensual or not.

Zubiri noted that the amendment of the Revised Penal Code is already “long overdue” and must be expanded with measures to protect children whom he referred to as the country’s “most valuable asset.”

(It is important for us to expand the coverage of our statutory rape laws so that there is no need to prove that force or fear was used to a minor.)

(I’m sure this will lessen teen pregnancy. This is our protection for young Filipinos.)

Last month, two committees in the House of Representatives already approved a bill raising the age for statutory rape from the current 12 years old to 16 years old.