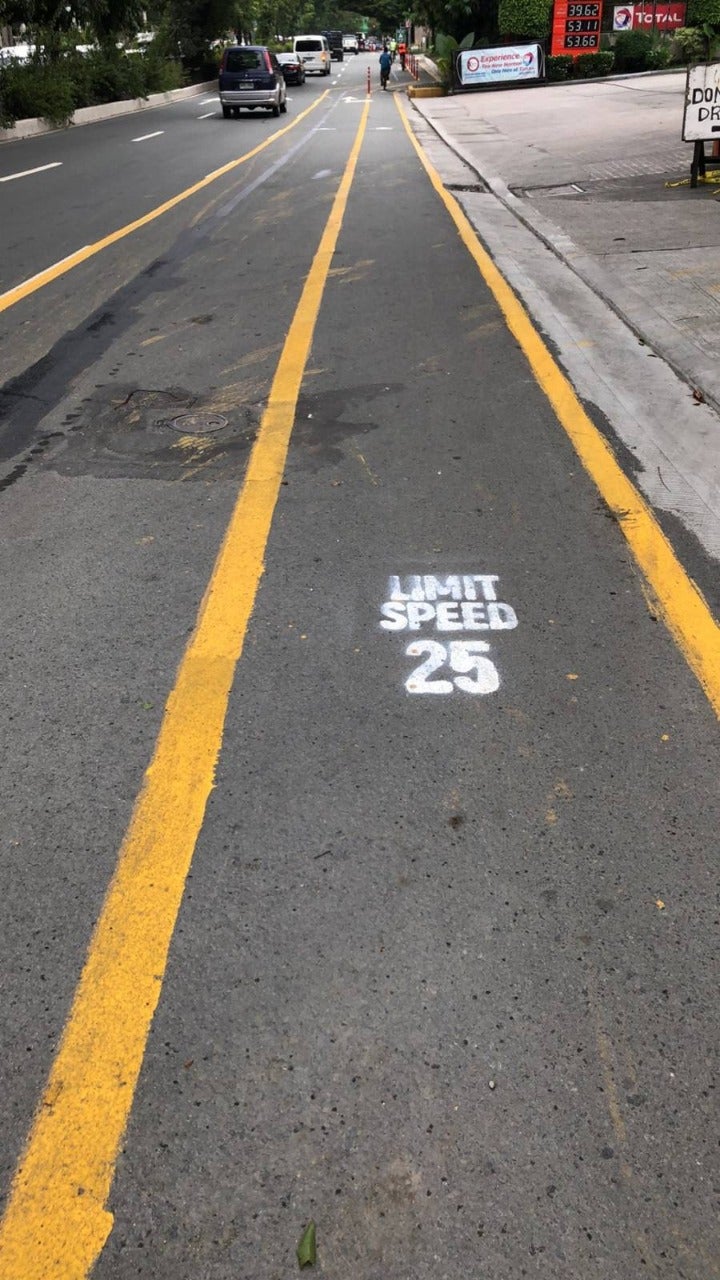 MANILA, Philippines — A modified bicycle lane and a dedicated motorcycle lane were set up along a portion of Ortigas Avenue that is covered by San Juan City to ensure the safety of cyclists, Mayor Francis Zamora said on Thursday.

Zamora said they designated the third lane of Ortigas Avenue for bicycles and e-scooters where a speed limit of 25 kilometers per hour will be enforced.

Meanwhile, the dedicated motorcycle lane was placed adjacent to the bicycle lane.

Zamora said San Juan City has jurisdiction on the portion of Ortigas Avenue from Santolan Road up to the corner of Connecticut Street.

(I hope those using motorcycles and bikers will not abuse these lanes. The mayor spent money on this and for your safety which is the direction of the national government. To promote the bike lanes.)

“That’s why tinanong ko nga kay Mayor kanina ano sakop ng San Juan sa Ortigas? So may Mandaluyong at Pasig ‘yan. So after this maybe I am going to speak with Mayor Menchie and Mayor Vico para may standard at connectivity,” he added.

(That’s why I asked the Mayor earlier what are the other areas adjacent to Ortigas? So we have Mandaluyong and Pasig. So maybe after this I will speak with the mayors so that there will be a standard and connectivity.)

Garcia also noted that this move replicates the government’s effort to connect bike lanes in major hospitals at Quezon City and Manila to aid medical frontline workers to reach their workplaces amid limited public transport during the community quarantine.