Duterte ‘willing’ to be summoned in hearings on bills vs red tape, corruption 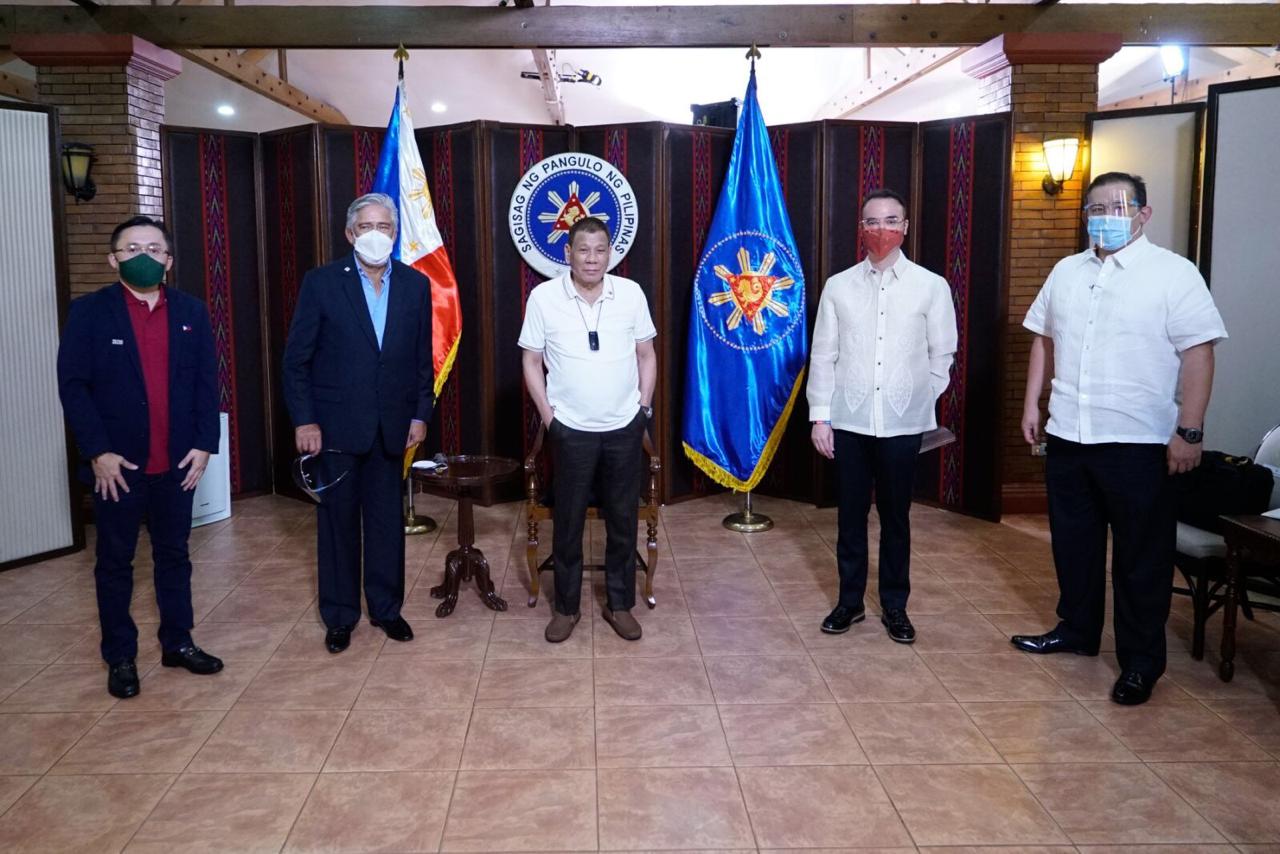 MANILA, Philippines — President Rodrigo Duterte is willing to be summoned in congressional hearings that would tackle bills seeking to cut red tape and corruption, according to his long-time aide and now Senator Christopher “Bong” Go.

(He’s willing to be called on as resource person if needed.)

(He [President Duterte] said he should be summoned. But [Senate President] said not ‘summon’, but ‘invited’ as resource person.)

Duterte has repeatedly expressed frustration over red tape and corruption in government.