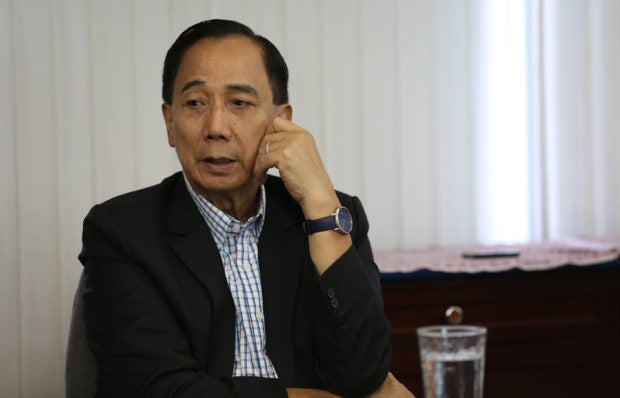 MANILA, Philippines—The Department of Agriculture is set to upgrade its Regional Integrated Agricultural Research Centers (RIARCs) in line with its directive to develop the technology systems that would augment Philippine agriculture.

Secretary William Dar said the DA would develop the RIARCs laboratories and equipment to perform better research that would then be used to teach farmers and fishers in the country.

“We need to capacitate you (RIARCs) in terms of good laboratories, facilities, and equipment so that you can do your job in research and translate research outputs into something that we can massively give out to the farming and fishing communities,” said Dar in a statement from the DA’s official website.

Dar added that the government allotted P50 million, which is part of the Bayanihan to Recover as One Act budget, to upgrade each regional center’s capacity for research and technology transfer.

Better quality seedlings and even breeds of livestock and poultry are just among the other innovations that can be developed and replicated through the RIARCs and the Research Outreach Stations in every region.

Dar said he’s in line with Senator Cynthia Villar’s call to use technology-based farming to improve the agriculture sector’s productivity.

“I’m with Senator Villar in terms of really having to reorient the system that yes, technologies and innovations are the engines of growth for modern and industrialized agriculture,” said Dar.