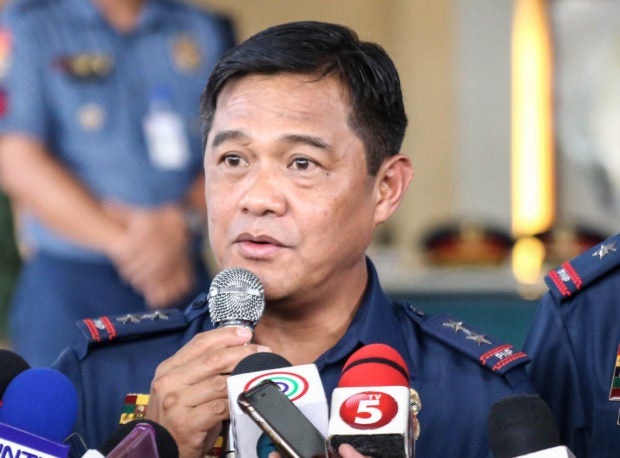 Cascolan said the men of retired PNP chiefs Oscar Albayalde and Archie Gamboa were even promoted or designated at a higher post.

“Actually I had a lot of people under Gen. Albayalde and Gen. Gamboa, I will tell you they are in the right position right now. I promoted them, even the chief of staff. I think it would be fair to ask the people around you,” Cascolan told ABS-CBN News Channel’s Headstart when sought for comment about reports of him targeting the men of former heads of the PNP in the latest reorganization.

Cascolan has so far reshuffled 11 police officials in key positions of the nation’s police organization since he assumed as PNP chief on Sept. 2.

Cascolan was the NCRPO chief for six weeks but was moved to the PNP Civil Security Group instead.

Albayalde was appointed as the head of the nation’s police force in April 2018. He stepped down from his post in October 2019, a month before his mandatory retirement, amid the ongoing investigation of the 2013 controversial drug bust in Pampanga.

He was replaced by Gamboa who assumed as PNP chief last January 20. Gamboa left the police force after retiring on Sept. 2.