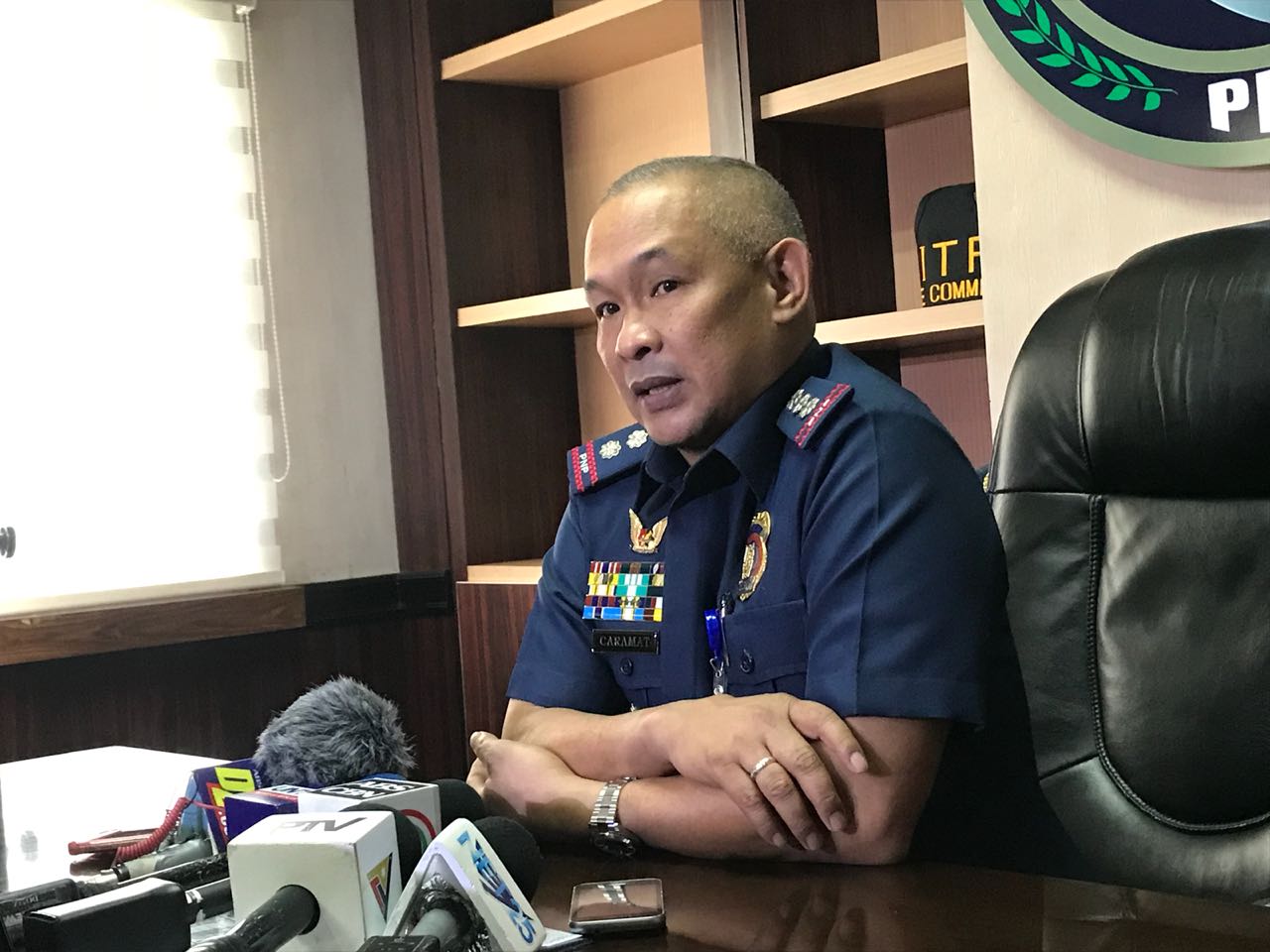 MANILA, Philippines — The chief of the Philippine National Police Drug Enforcement Group (PDEG) will be the new director of the Police Regional Office 13 (Caraga).

Brig. Gen. Romeo Caramat Jr. will replace Brig. Gen. Joselito Esquivel Jr. who is set to retire from the police service on September 17. Caramat will assume his new post on the same date.

In the provincial drug war scene, Caramat also previously headed the Bulacan Police Provincial Office that recorded a high number of deaths, arrests, and confiscation in the anti-drug campaign under his leadership.

For instance, 32 drug suspects were killed and 107 were arrested in the province in simultaneous anti-drug operations conducted in a span of 24 hours in August 2017.

Caramat will be replaced by Brig. Gen. Armando De Leon as head of the PDEG, the PNP unit tasked to run after high-value targets in the Duterte administration’s drug war.

Prior to his new post, De Leon was the deputy regional director for administration of Police Regional 11 (Davao Region).

Meanwhile, Col. Lorenzo Detran Jr. from the Police Regional Office – Mimaropa will be the next deputy regional director for administration of PRO-11 also on September 17.

The new movement of senior police officials to new assignments was approved by PNP chief Gen. Camilo Cascolan in a general order dated and released Tuesday.

“Following the principle of command responsibility, we will always hold unit commanders and leaders accountable in the accomplishment of their tasks and in upholding human rights and enforcing the rule-of-law,” he said.