Revilla says he will go after purveyors of fake news 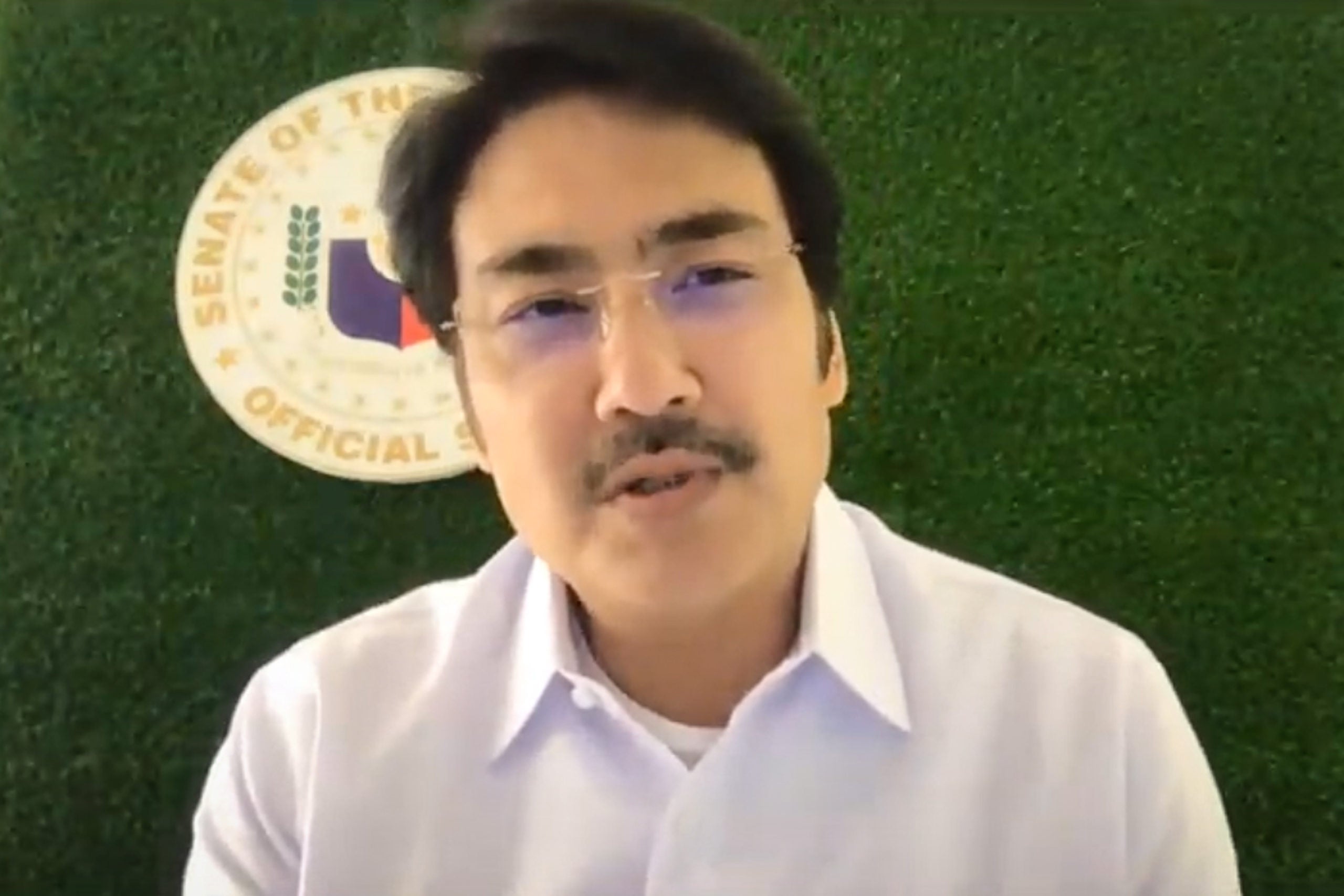 MANILA, Philippines —Senator Ramon “Bong” Revilla Jr. on Saturday warned that he is already gathering evidence against those spreading fake news about him.

(I must face this head on. So for now I am gathering evidence against them, I am talking with the PNP and NBI about those spreading fake news, they will do something about it.)

Revilla, who recently recovered from COVID-19, said he received fake information saying that he had died.

The senator also condemned fake reports about him, saying it could cause harm to other people.

(As what I have said, those irresponsible fake reports, I really don’t know if they want to make money or mad at me, but they are bothering other people. They are hurting other people.)