Missing 80-year-old man found after 3 days of camping, attends event staged to look for him 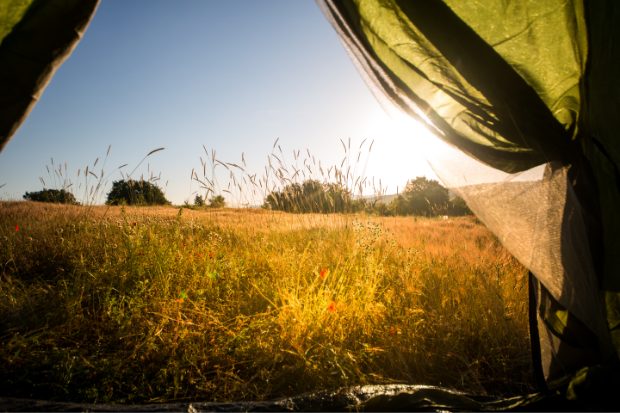 An 80-year-old man who was found after going missing for three days in England, United Kingdom, got to attend a press conference set up to look for him.

Harry Harvey went missing last Saturday, Sept. 5, after getting separated from a walking group in Yorkshire Dales and spent three nights camping alone, as per BBC on Sept. 9.

He was found on Tuesday morning, Sept. 8, by wildlife photographer Annette Pyrah, who saw him waving at her near Keld. He was about 10 kilometers from where he was last seen.

Harvey was then taken to the said press conference nearby staged by his family and the community to continue the search for him, which was fortunately no longer needed.

An experienced hiker, Harvey said he had “three good nights wild camping,” but his family said the three days he was missing was “torture.”

He said he got separated from his group as he got caught in a really heavy hailstorm and when it got dark, he looked for a place he could camp and put up a tent.

Harvey said he was never worried because “he had all the kit and all the training,” according to the report. He also noted that he could see search teams during his camping trip, but did not know they were actually looking for him.

Pyrah said he found Harvey with a forehead injury he got after falling into a stream, but was fit and well overall, the report said. Ian Biong /ra

Toddler gets lost following pet dog into woods; both found safe after 1 day