Toddler gets lost following pet dog into woods; both found safe after 1 day 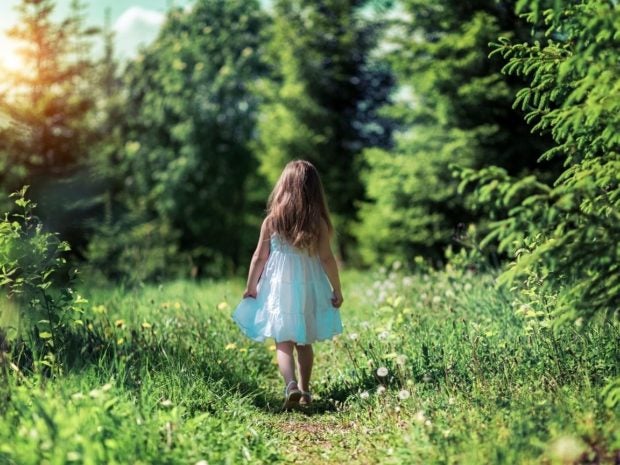 A 3-year-old girl who went missing after following her pet dog into the woods was found alive and well with her furry pal after a day-long search in Wisconsin, USA.

Abigail Ladwig and Peanut, a cocker spaniel, were found on Aug. 10 at around 7:20 p.m. walking from the woods into a neighboring yard near her home, as per a Sawyer County Sherrif’s Office release on Aug. 11.

“Abigail sustained minor scratches, insect bites and dehydration during her nearly 24 hours of being lost in the woods,” Sherrif Douglas Mrotek said.

Ladwig was first reported missing after she walked away from her home to follow Peanut while she was barefoot at around 6:40 p.m. on Aug. 9, as per WQOW on the next day.

Hundreds of people, along with several agencies, joined the search for the young girl. Search dogs and helicopters were also used in the search, although some volunteers noted that the woods proved hard to search.

The safe Ladwig is now with her family after being treated at the hospital. Ian Biong /ra