Justices reject bid by Kanye West to get on Ohio ballot 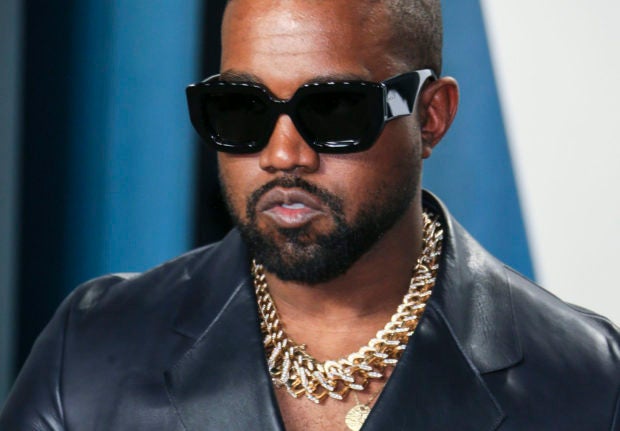 In a unanimous ruling, the Ohio Supreme Court found that Republican Secretary of State Frank LaRose acted lawfully when he rejected the nearly 15,000 signatures and other paperwork the rapper submitted. LaRose cited mismatched information on the signature-gathering documents.

Attorneys for West’s campaign in Ohio sued, arguing that it was LaRose’s duty to accept any petition for an independent candidate as long as there is no protest filed against the petition and that it doesn’t violate Ohio law.

Justices ruled LaRose did not abuse his discretion or clearly disregard applicable law.