LAOAG CITY — A weeklong celebration of the 103rd birth anniversary of the late President Ferdinand Marcos in Ilocos Norte province started on Thursday, with Ilocanos turning to the internet to pay tribute to their “Apo Lakay.”

It came on the heels of a bill that the House of Representatives recently passed declaring Sept. 11 as a holiday in Ilocos Norte.

Sen. Imee Marcos, the dictator’s eldest daughter, said a two-day medical mission for residents would be undertaken as part of the celebration at Mariano Marcos Memorial Hospital and Medical Center in the city of Batac starting Friday.

A similar activity is scheduled at National Kidney and Transplant Institute, which the Marcos patriarch built in Quezon City in 1981.

The senator said “malunggay-fortified and squash-filled nutribun” would be distributed to front-liners in hospitals and health facilities in Metro Manila. Nutribun, a vitamin-packed bread, was introduced in the 1970s during the Marcos regime.

Aianree Raquel, provincial tourism officer, said most of the activities would be done online, including poetry writing, poster-making, singing and cooking. 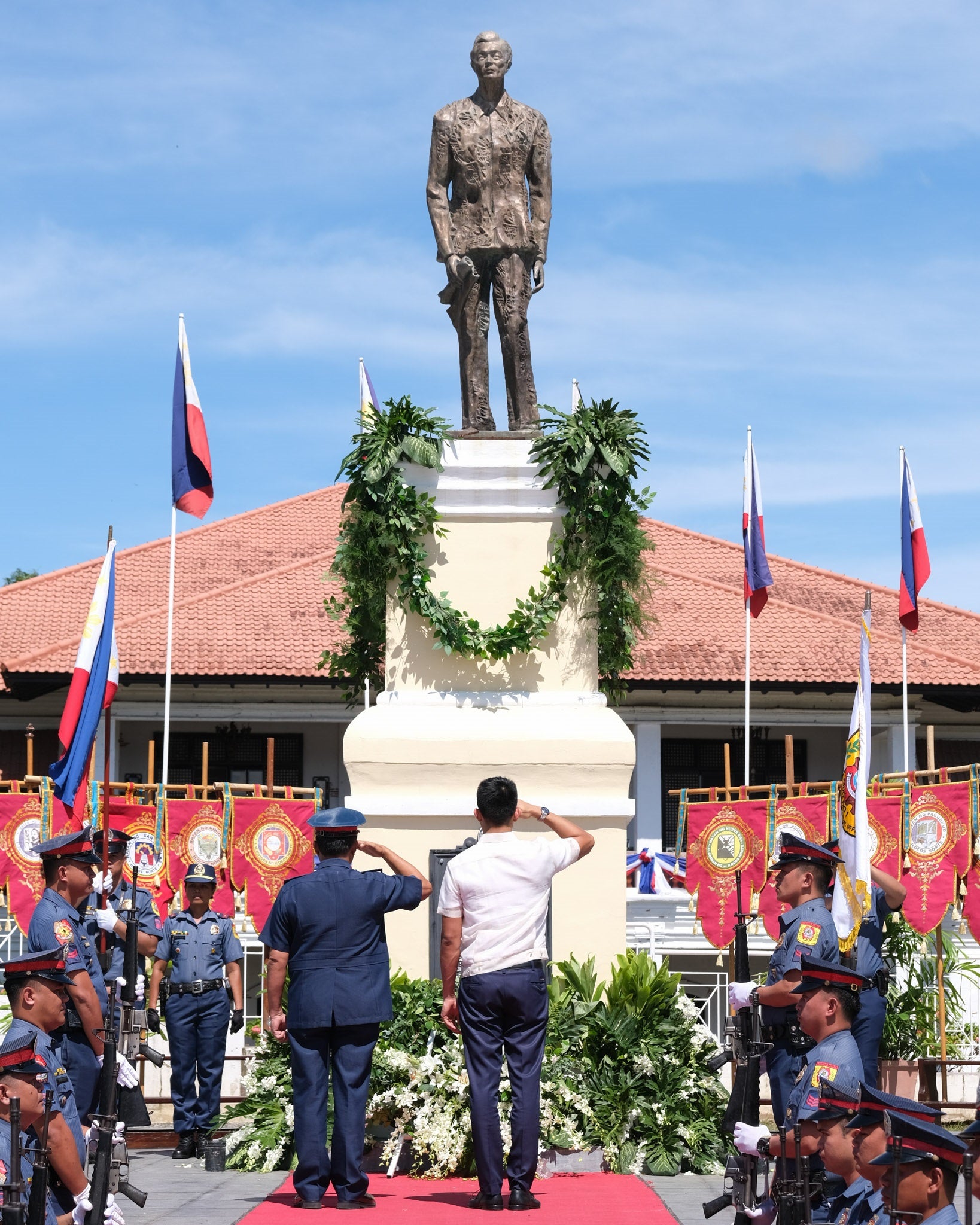 The virtual activities would prevent the spread of the new coronavirus disease (COVID-19) as cases had been rising in some parts of the province.

Marcos’ birthplace, Sarrat town, has tightened its quarantine protocols due to the surge in infections.

On Sept. 4, the House of Representatives approved on final reading the bill to declare every Sept. 11 “President Ferdinand Edralin Marcos Day” in Ilocos Norte. A total of 197 members voted for the bill while nine were against. One abstained. 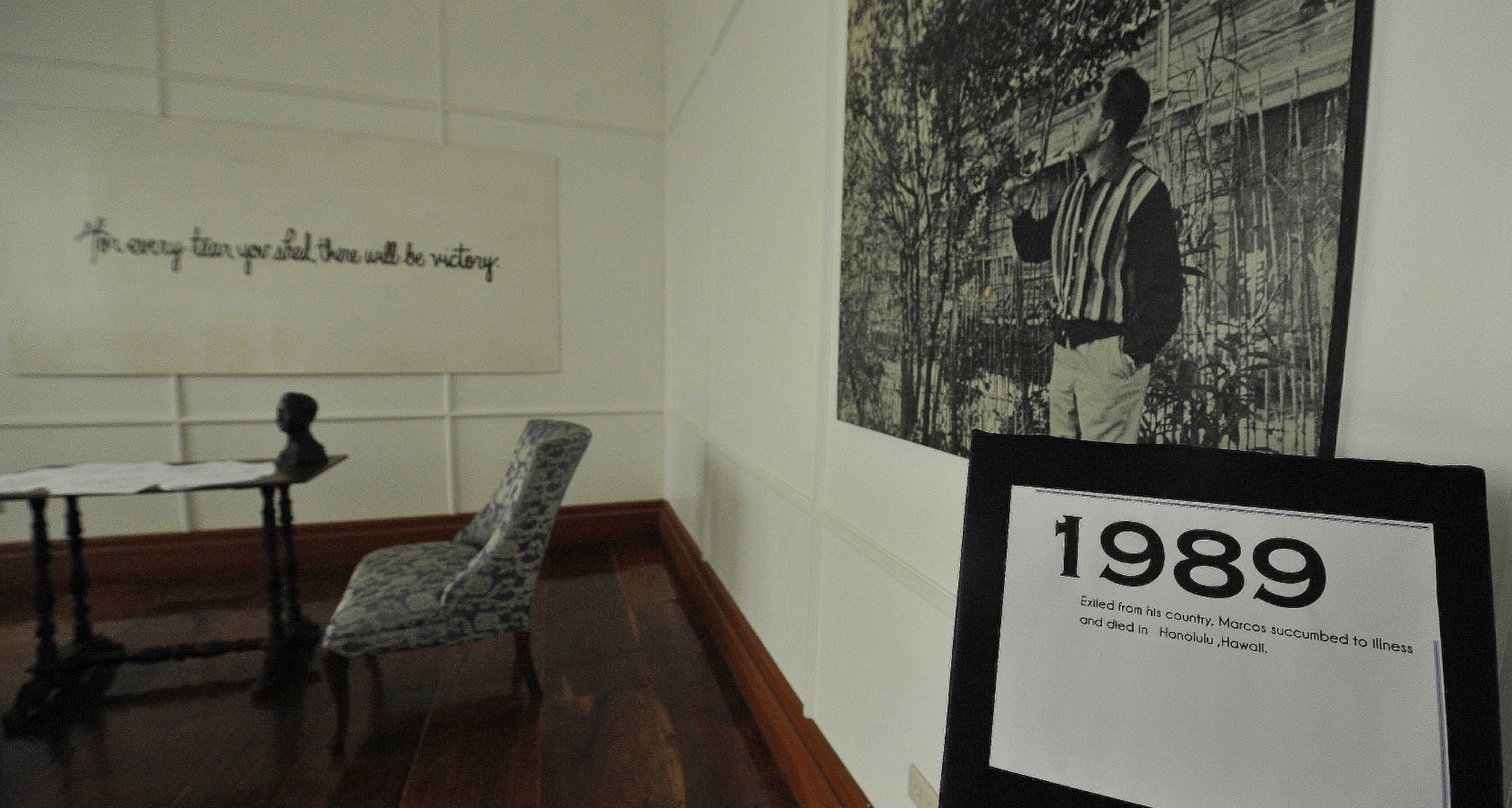 DEATH IN HAWAII In this file photo, a section of the Marcos Museum in Batac City, Ilocos Norte, remembers the year 1989 when strongman Ferdinand Marcos died in exile in Hawaii. —EV ESPIRITU

But residents in Ilocos Norte were divided on the planned Marcos holiday, describing it as an “act of forgetting the human rights violations during the Marcos regime.”

“Those victims are crying for justice until now and you are just adding insult to injury,” said Danilo Nesperos, a poet from San Nicolas town.

Joel Manuel, a school principal in Banna town, said those who felt aggrieved during the Marcos’ regime would likely complain about the bill.

“All laws may be created by those in power. Some may agree, others may not … But those who were touched by him [Marcos], like me, will not complain and will agree. Even if he won’t be declared a hero, many Ilocanos still see him as a hero,” Manuel said.

Rudy Contillo, public information officer in Narvacan town in nearby Ilocos Sur, welcomed the bill, saying “the province should honor the great men and women in its history.” —with a report from Villamor Visaya Jr.