Man receives over P6 million from wife for ‘racial discrimination’ 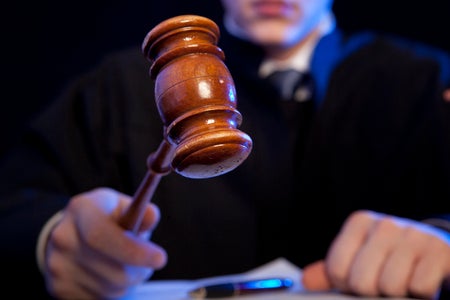 An Australian man just got 100,000 pounds (around $130,000 or P6 million) from his wife for being racially harassed by her, as ruled by a judge from the Central London Employment Tribunal.

Duncan Bendall, 47, was forced out of a company he and his wife, Fiona Bendall, 42, started after their 19-year marriage fell apart, as per The Daily Mirror on Sept. 4.

Last year, they even met the Duchess of York at the launch of their United Kingdom branch, according to the report. Two months later, however, Bendall was kicked out of their London headquarters, which was also their home.

The Central London Employment Tribunal heard that Fiona wanted a woman to take over her husband’s position in the company. Bendall was, meanwhile, fired for “gross misconduct” last August and they now plan a divorce.

Bendall, who claimed his dismissal was unfair and that it was racial and sexual discrimination, stated that his wife “kept treating Australians as an inferior race.”

In an email Fiona sent her husband right before he was kicked out of their home, she said: “I hate Australian mentality and you have it [in] droves, just s**t.”

The judge, David Khan, accepted Bendall’s racial-discrimination claim, but noted that Bendall was not kicked out of the company over race or gender.