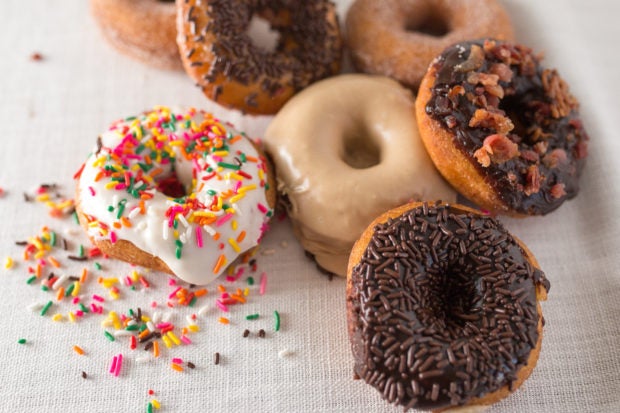 A group of teenage girls who were not wearing face masks despite COVID-19 health protocols in New Jersey, USA, apparently got “abusive” after being refused to be given free doughnuts.

The Montclair Police Department (MPD) reported that the girls got “abusive” toward the manager of a local Dunkin’ Donuts on Aug. 26, as per Montclair, NJ Patch on Sept. 1.

The “unruly” group comprising around six or seven juveniles allegedly walked into the shop and asked for free doughnuts.

None of the girls were wearing a face mask, which is required to be worn in public indoor spaces in the state of New Jersey as part of an effort to counter the COVID-19 pandemic.

They were asked to leave the establishment, after which the girls started becoming aggressive.

“One female assaulted the manager, while another attempted to get behind the counter. Two customers observed the altercation and attempted to intervene,” a statement from the MPD read as per report.

The girls also reportedly attacked the customers before they fled the scene, the police added.

No arrests were made as of this writing, as no one was seriously injured because of the incident. Ian Biong /ra