Duterte pardons Pemberton ‘all because he is a US soldier,’ says Laude camp 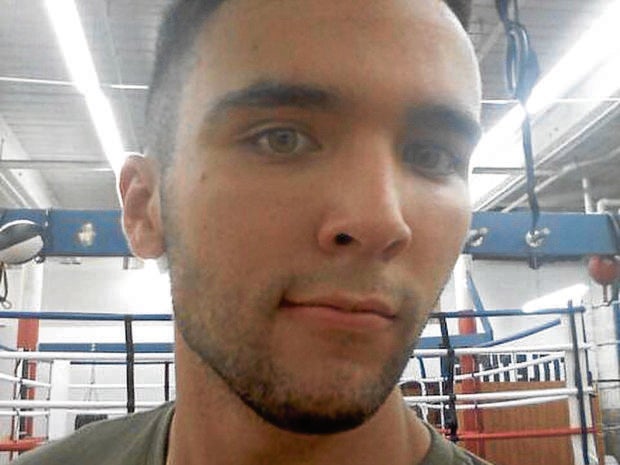 MANILA, Philippines — President Rodrigo Duterte has granted pardon for US Marine Lance Corporal Joseph Scott Pemberton “all because he (Pemberton) is a US soldier,” the lawyer of Jennifer Laude’s family said Tuesday.

(The President really has a problem in his way of thinking. I am referring to his colonial mentality.)

(This is the same as how most of our countrymen and politicians think, always for the interest of the foreign, of the US. His order for pardon was all because Pemberton is a US soldier. There was no other reason.)

Suarez said she never believed Duterte was serious in all his rants against the US government, as he didn’t change the foreign policy of the Philippines in so far as national security agreements are concerned.

She stressed that while Duterte initially ordered the suspension of the Visiting Forces Agreement with the United States, he did it only for a “flimsy reason” after the US canceled the visa of his former police chief and now Senator Ronald Dela Rosa.

INQUIRER.net sought comment from Malacañang through presidential spokesperson Harry Roque on Suarez’ remarks but he has yet to give a reply as of posting time.

As legal counsel for the Laude family, Suarez said she could not do anything further about the release of Pemberton following the pardon coming from the President.

(Pemberton will be released, but when will we be free from unfair agreements? As long as it exists, there will be more instances where this kind of privilege will be given to foreigners.)

Marilou Laude, sister of Jennifer, was also “shocked” over the decision of the President.

(She was shocked and she said, “attorney, I thought Duterte was on our side, that he is against the US. Why did this happen?'”)

On Monday, the Laude family sought help from the Department of Justice and the Bureau of Corrections for them to see Pemberton as proof that he is still in the Philippines.

(They were asking why all of these are happening? Why the court acted fast? Why it happened without our knowledge, attorney? Maybe Pemberton is not here in the Philippines anymore.)

But aside from this request, the Laude family has another appeal to the government.

(The only request of the Laude family is that this should not happen again. We hope that there will be no more another Jennifer.)