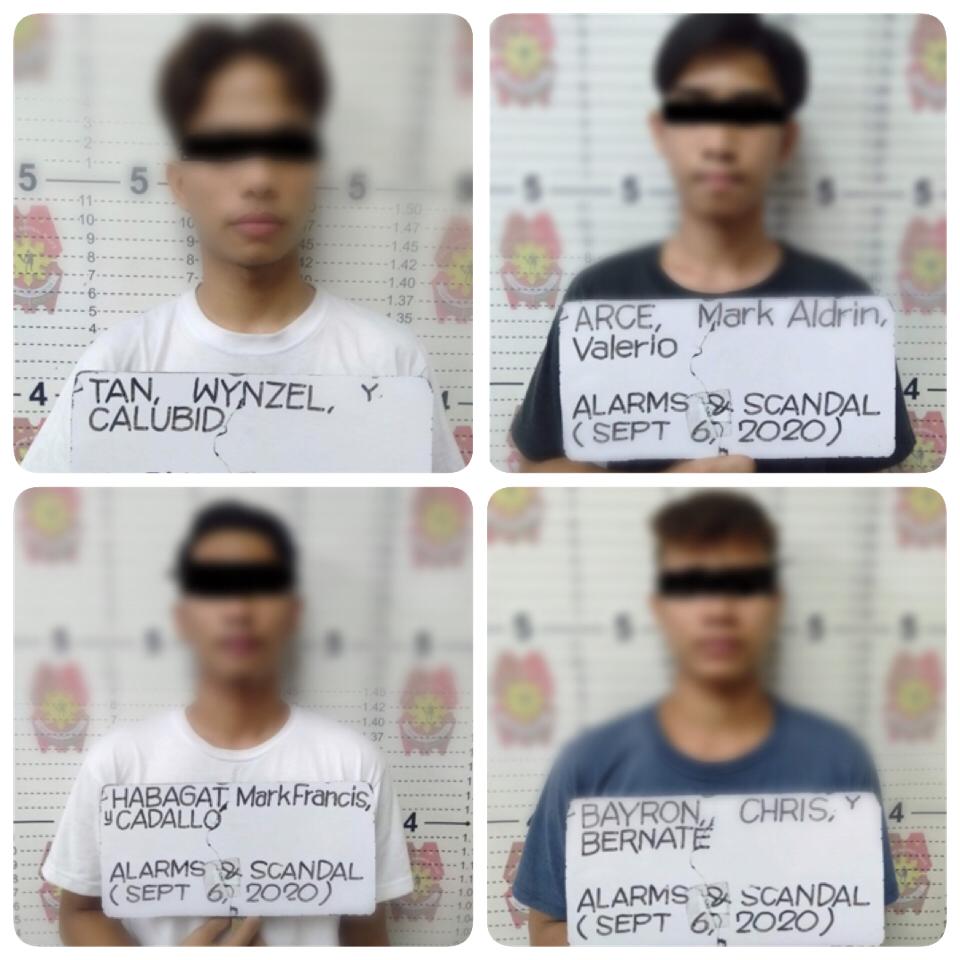 MANILA, Philippines — It was all fun for four young men at the start: one of them would play dead inside a sack dumped along the road in Valenzuela City, giving passersby a scare. But when police got wind of the trick, nobody among them was laughing.

Mark Francis Habagat, 20, was lying motionless inside the sack, apparently playing the victim of extra judicial killing, while his three friends — identified as Mark Aldrin Arce, 20; Chris Bayron, 20; and Wynzel Tan, 19 — hid nearby to videotape the reaction of scared passersby along the west service road in Barangay Paso De Blas.

All would have been fine, except that a frightened resident tipped off police, who went to the “crime scene” to investigate.

Police Staff Sergeant Regor Germedia, who busted the “case,” said the four young men told authorities that they didn’t mean any harm, and that they just intended to post the video on social media.

But for the police, the prank has crossed the line as it caused public alarm.

The pranksters were arrested and are now facing charges for violating Article 155 of the Revised Penal Code, which bans inappropriately causing alarm and scandal.

They were also issued a receipt for violating a city ordinance on social distancing and the mandatory use of quarantine pass.