newsinfo / Nation
Nation
'another fatal and senseless act of violence' 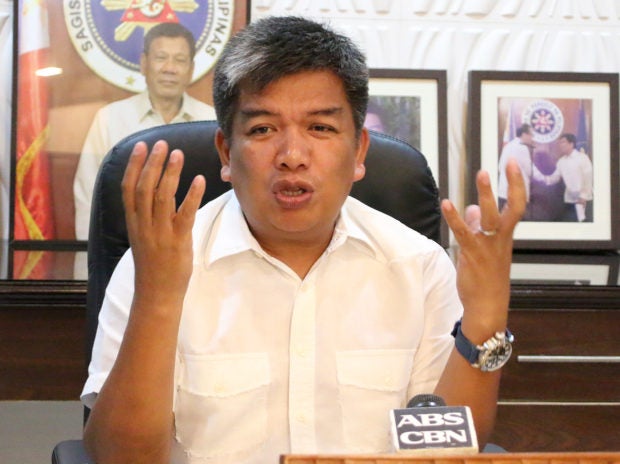 MANILA, Philippines — Deputy Speaker Mujiv Hataman called on Tuesday for a “full-scale, independent, and exhaustive” investigation into the killing of nine civilians in a gun attack in Kabacan, Cotabato over the weekend.

Hataman said law enforcement authorities should “get to the bottom of this incident” and hold those responsible accountable.

“Due to the circumstances surrounding this incident, I am calling for a full-scale, independent and exhaustive investigation into the matter, preferably undertaken by another independent law enforcement agency,” Hataman said in a statement.

(We should know what really happened, track down and jail the perpetrators, and give justice to the victims and their families.)

Hataman lamented how the incident happened barely a week after the twin bombings in Jolo, Sulu that also claimed the lives of at least 14 people, including those from the military and the police.

Further, the lawmaker condemned the incident in North Cotabato, calling it “another fatal and senseless act of violence.”

“The gruesome photos of the crime scene were again posted online, and I can imagine how heartbreaking it is for the families of the victims to see their loved ones in this manner,” Hataman said.

“And this brutal crime happened near a school, which could have injured or even taken the lives of our students,” he added.

(Like terrorism, violence has no place in our community.)

Presidential Peace Adviser Carlito Galvez Jr. has also called for sobriety and restraint in light of the North Cotabato incident as he assured that the government will “leave no stone unturned to bring the perpetrators of these dastardly acts to justice.”

Galvez said the Coordinating Committee on the Cessation of Hostilities and Ad Hoc Joint Action Group are “now closely coordinating with authorities” in investigating the attack.