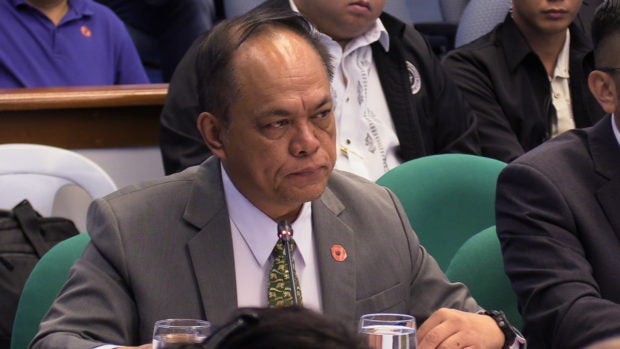 Lorenzana said the President announced Gierran’s appointment during his meeting with the members of the Inter-Agency Task Force.

Gierran will replace Ricardo Morales, who resigned last week as PhilHealth president and CEO due to his medical condition.

Gierran served as NBI chief since his appointment in 2016. He retired in February and was replaced by Eric Distor who was named officer-in-charge of the NBI.

Morales, who was reportedly undergoing treatment for lymphoma, step down from his post after Duterte asked him to resign due to his medical condition.

Morales’ resignation came at the height of investigations over the alleged systematic corruption within the state health insurance firm.

Duterte has created an inter-agency task force led by the Department of Justice to probe PhilHealth officials over the corruption claims which were unearthed during recent congressional inquiries.