newsinfo / Nation
Nation
'We will not sacrifice scrutiny for speed' 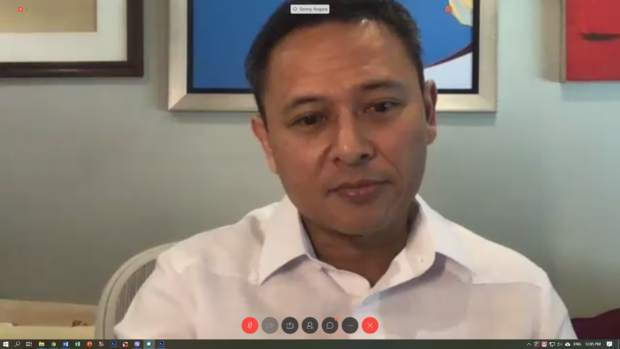 MANILA, Philippines — While Senator Sonny Angara is confident that the Senate will come up with a “well-crafted” national budget for 2021 before the year ends, he assured that the upper chamber will “not sacrifice scrutiny for speed.”

“We will meet the deadline of  a well-crafted budget ready for the President’s signature long before the year ends,” Angara said in a statement on Friday.

Despite the pandemic triggering adjustments in the way the Senate conducts its hearings, Angara said this would not hinder the chamber from conducting budget discussions thoroughly.

“Recent Senate hearings have shown that distance has only made the questioning from senators more detailed. Zoom has allowed them to zoom in on the small details,” said Angara, who heads the Senate Finance Committee.

“We will be thorough in our review for that has always been the Senate way. We will not sacrifice scrutiny for speed,” he added.

Angara also noted that since all funds to fight the pandemic will emanate from the spending bill, the challenge for Congress is to ensure that it passes a budget “that will help the sick, the health system and the economy recover.”

“There is only one major macroeconomic assumption that underpins next year’s expenditures and that is COVID-19. It will dictate the thrust and content of the 2021 budget. It is through this prism that we will view the budget,’ he added.

“It should be a fighting budget not a business-as-usual one,” he said.

The Department of Budget and Management (DBM) on Thursday transmitted to the Senate the executive department’s proposed P4.506-trillion national budget for 2021.

Angara has previously said that he sees a shift in budget priorities for 2021 given the impact inflicted by the coronavirus pandemic.

This, as he underscored the need to beef up the capacity of hospitals and improve the country’s internet infrastructure with employees resorting to work-from-home arrangements due to restrictions triggered by the current health crisis.