Health Secretary Francisco Duque III on Thursday issued a challenge to the ongoing Senate inquiry on him, saying he would willingly face the consequences should there be evidence of his involvement in irregularities hounding the Philippine Health Insurance Corporation (PhilHealth).

“If there is a single thread of conclusive evidence of my involvement on any and all issues, then let the ax fall,” Duque said in a statement.

“My public service record is an open book,” he added.

He said he welcomes the Senate inquiry “as a way of clearing my name.”

“I thank the President and secretary of justice in pursuing a cleanup,” he said.

“It pains me to be called ‘godfather’ before the Senate by a very polluted source. It hurts my family to be dragged in all sorts of innuendoes… Accountability and transparency have been my guidepost in my years in the public sector, and I have tried to reform the institution. Even under the pandemic, we try our level best to get things done,” he said. 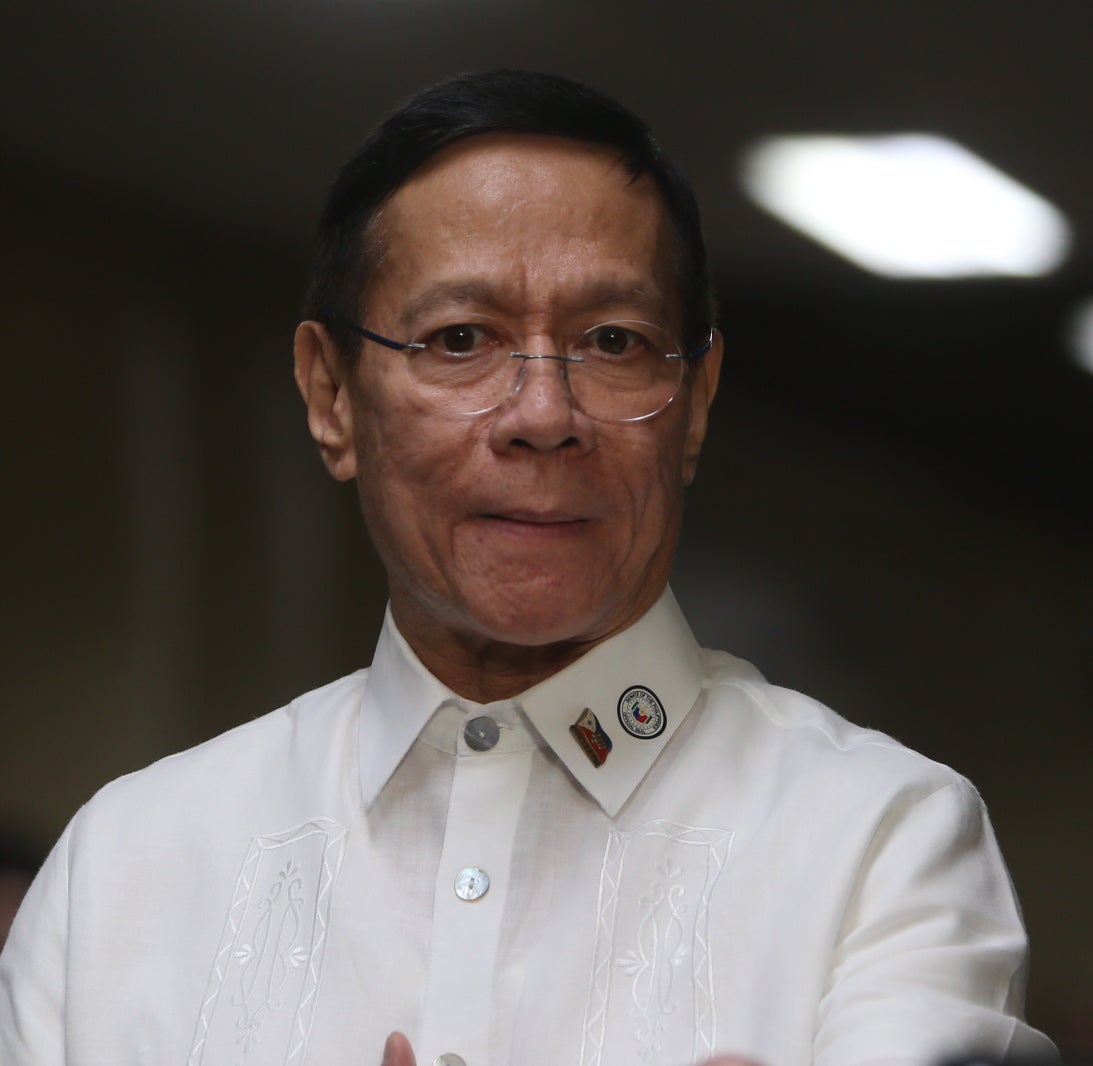 During a recent Senate hearing, former PhilHealth antifraud legal officer Thorrsson Montes Keith said he considered Duque—who sits as chair on the PhilHealth board—as the “godfather of the PhilHealth mafia.”

Keith claimed a mafia-like syndicate had pocketed billions from the agency’s funds through various schemes.

From 2017 up to the present, Duque has been the chair of PhilHealth.

He maintained that PhilHealth is composed of “decent and competent public servants” despite the few “rotten eggs” in the agency.

“I suggest to Congress that a fixed term PCEO be returned because reforms are long term and I also recommend that a study be made on limiting the inclusion of department secretaries to ex-officio positions and the like,” he said.

Duque said he was also seeking a more active participation from other ex-officio members of the PhilHealth’s board of directors.

The health chief said resigned PhilHealth President and CEO Ricardo Morales and Senior Vice President for Legal Sector Rodolfo del Rosario Jr. must still participate in the investigations even if they had resigned from their posts.

“They will have to cooperate, they have to make themselves available, make all the documents available as long as the investigation is ongoing,” Duque said during the inspection of a temporary COVID-19 quarantine in Calamba, Laguna, on Thursday.

“I think they’ve said that already—that that will not exempt them from their obligations,” he said.

“The President right now is already looking for a replacement [for Morales]. We are targeting… within the week, we are hoping that there will be a new president for PhilHealth,” Duque said.

“The qualification, of course, is someone who is knowledgeable in finance because PhilHealth’s success depends on what we call actuarial sustainability,” he said.

He added it would be better if the next PhilHealth chief also has a background in accounting or law.