Anti-terror law still in effect with or without IRR, PNP told 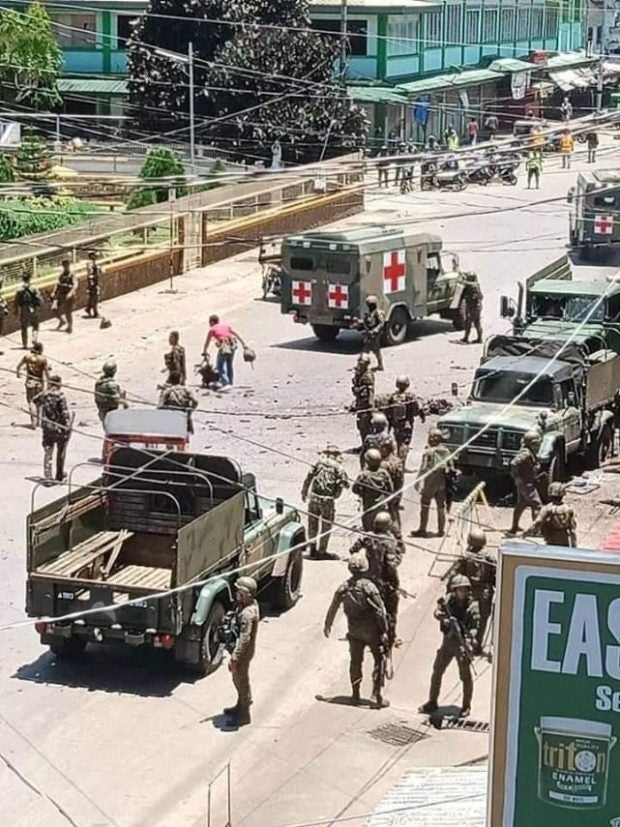 MANILA, Philippines — With or without the implementing rules and regulations (IRR), the Anti-Terrorism Act of 2020 will still be in effect, Senate President Vicente “Tito” Sotto on Thursday toldthe Philippine National Police (PNP).

Attention PNP- the Anti Terror Law is in effect, with or without IRR!

“Attention PNP- the Anti Terror Law is in effect, with or without IRR!” the Senate leader said over Twitter.

And Sotto was not done telling off members of the police force, as he further remarked: “Ano hinihintay nila? Pasko?”

PNP chief Gen. Archie Gamboa earlier said that the police force cannot enforce the law in the absence of an IRR.

“Many are saying there are provisions of the anti-terror law that are already executory and do not require the IRR but nevertheless we still have to study this and [find out] what these [provisions] are so that this will be part of the [police] training,” the PNP chief previously explained.

But after the twin bombings in Jolo, Sulu that killed 11 people and wounded 24 others on Monday, the call for a declaration of martial law in Sulu was raised by Philippine Army chief Lt. Gen. Cirilito Sobejana.

PNP spokesperson Brig. Gen. Bernard Banac, meanwhile, said that the declaration of martial law would enhance the enforcement of the anti-terror law in the province, but noted that they are still waiting the IRR to be released by the anti-terror council.