Slain peace consultant Randall “Randy” Echanis was not shot but was made to endure “physical suffering” before he was stabbed to death by his assailants, according to results of an autopsy disclosed on Friday.

The bodies of Echanis, 71, and his neighbor, Louie Tagapia, were found inside his apartment in Novaliches on Aug. 10. His family and Anakpawis party-list which he headed suspect that state agents were responsible for the killing.

Forensic pathologist Dr. Raquel Fortun said the initial results of the autopsy she conducted on Echanis’ remains last week showed he sustained multiple physical injuries in parts of his body that indicated he was tortured and that his fatal injury was from a knife used to stab him in the back that also pierced his aorta, the main artery of the heart. 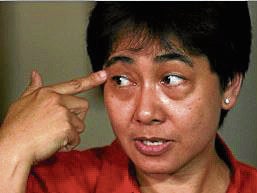 “Torture is not really a forensic pathology term, but the indication is there,” said Fortun.

“If physical suffering is inflicted, it looks like he sustained a lot of injuries first that were not intended to kill him outright and the final fatal injury is the stab wound hitting the aorta,” she added.

The forensic expert added that there was “little indication of struggle” on Echanis’ body, “but he was 71, [so] not much force is needed to immobilize him.”

The late Anakpawis chair also sustained injuries in the head that looked like he was repeatedly hit with a blunt weapon.

Fortun said the nonpenetrative hole found on the left portion of his head could have been mistaken for a gunshot wound, which was first reported by a private doctor.

In a medical certificate, Dr. Geneve Reyes, a physician chosen by the family, listed gunshot wounds on the left parietal area as the immediate cause of death of Echanis. A lawyer for the family also earlier said Echanis had two gunshot wounds in the back of his head.

But a death certificate issued by Fortun noted that the cause of death was “intrathoracic hematoma,” or injuries to the aorta, heart, and esophagus caused by the knife used to stab his back.

The Quezon City Police District (QCPD) initially refused to turn over Echanis’ remains to his family due to alleged questions on his real identity after an identification card with his picture but with a different name was found in his apartment.

The dispute over his identity was finally settled after the family presented another ID with a matching fingerprint.

The Echanis family recovered his body on Aug. 13, and brought it to the Philippine General Hospital for autopsy.

Fortun said there should have been no dispute regarding Echanis’ identity as there was “visual identification” of his remains by his next of kin. She noted that photos showing a lot of characteristics on Echanis’ teeth, such as distinct gaps, could have been used to identify him.

Fortun lamented the lack of exhaustive crime scene investigation and physical evidence that could have helped her forensic analysis.

“In the Philippines, so much is lost in the crime scene. I don’t think physical evidence is collected at all,” she said.

“I really want to know what the investigators found [at the scene], what they saw on the other victim,” she added.

The staff of Pink Petals Memorial Homes, where Echanis and Tagapia were taken by policemen, said Tagapia’s body was autopsied on Aug. 10. The QCPD has not released the results of that autopsy.

Police Brig. Gen. Ronnie Montejo, the QCPD chief, said investigators were looking at robbery by an “akyat-bahay” gang or a personal grudge against Tagapia as the motive for the killing of the two men. 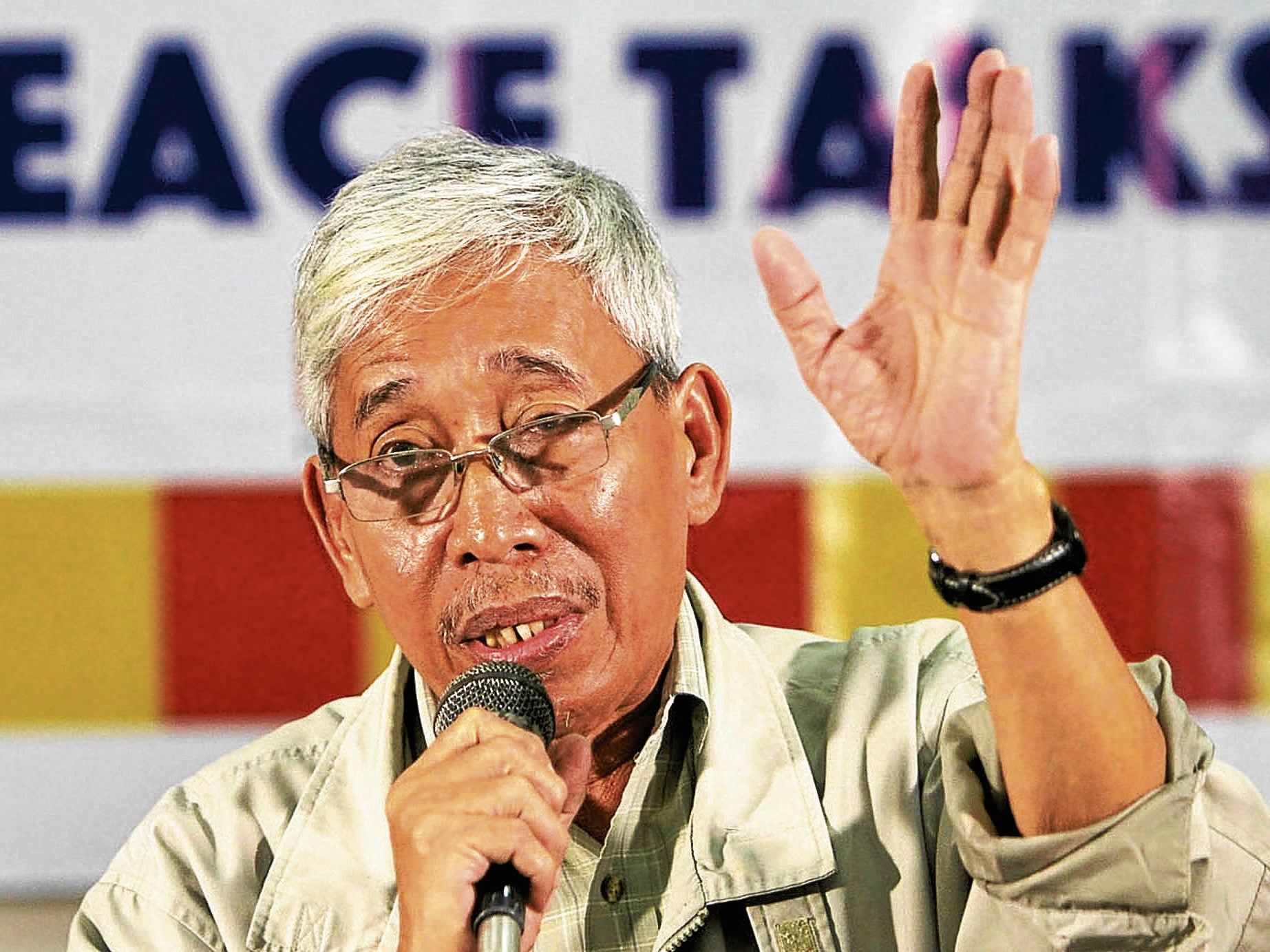 The QCPD pointed out that only Tagapia was tied up, which could mean he was the real target.

But Echanis’ widow, Erlinda Echanis, said that the attack against her husband was not a simple crime or the result of a robbery.

“We assert that the killing of Ka Randy is ‘extrajudicial and politically motivated,’ and is linked to his work as a consultant of the National Democratic Front of the Philippines Peace Panel and chairperson of Anakpawis party list,” she said.

“No other group has the motive and capacity to do this than armed state forces who did not stop persecuting Ka Randy and other leader-activists,” she added.

Members of the Echanis family, his colleagues, and lawyers on Thursday asked the Commission on Human Rights to conduct an independent probe.

Who else can do it?

“Who else can execute such crime and get away with it while the entire metropolis was under a strict community quarantine? It is only the police and military who have historical grudges against Ka Randy, for being an effective leader of the revolutionary movement against the Marcos dictatorship and legal activists in the past regimes,” he said.

Renato Reyes, secretary-general of Bagong Alyansang Makabayan, said the initial autopsy findings “point to a gruesome murder where the victim suffered before being fatally stabbed.”

“These findings should prompt the Philippine government to speed up its investigation into the killing of Echanis. The Department of Justice should make good on its public pronouncement to investigate the killing and bringing the perpetrators to justice,” said Reyes.