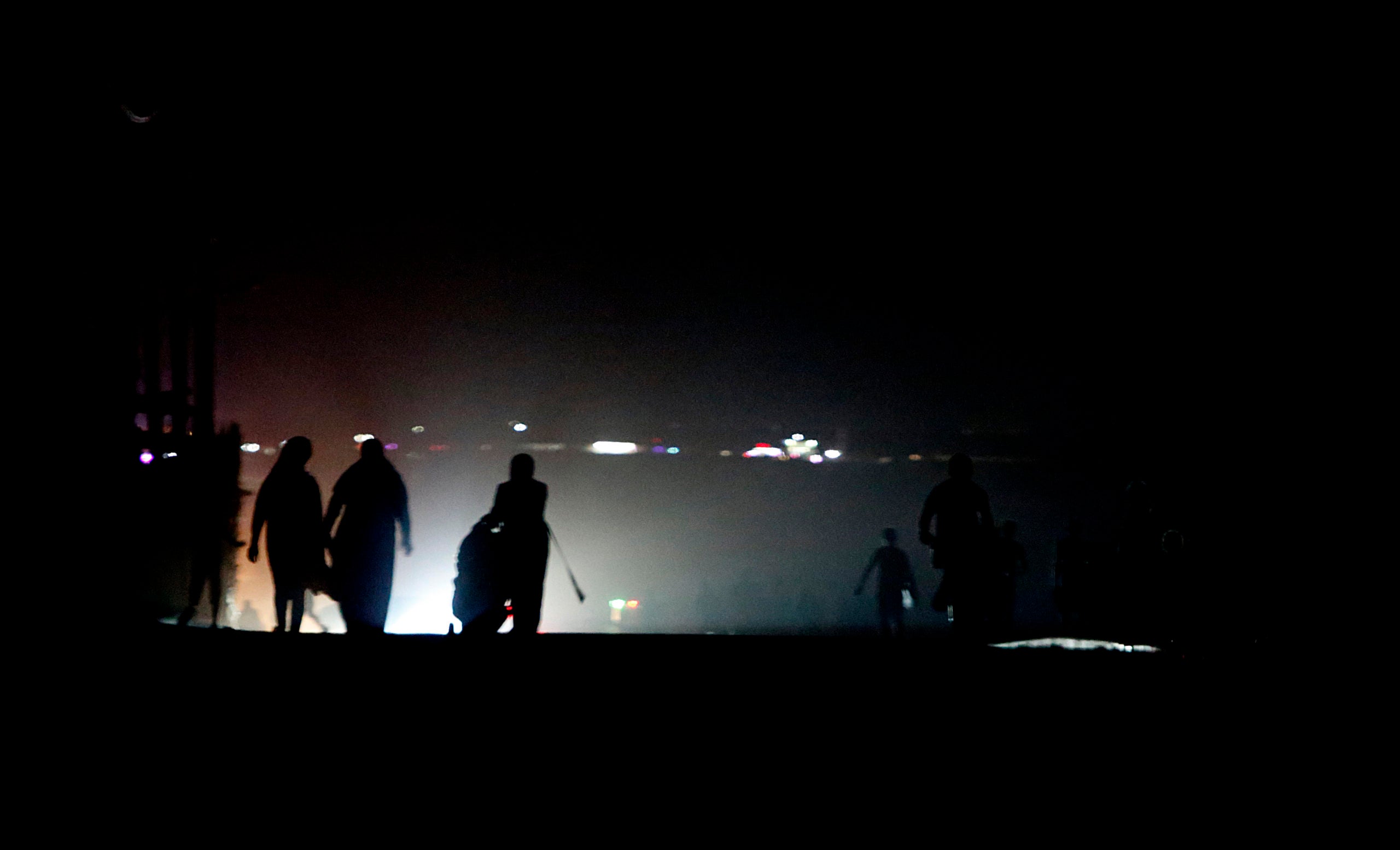 JERUSALEM  — Palestinian militants fired 12 rockets at Israel from the Gaza Strip overnight, nine of which were intercepted, and Israel responded with three airstrikes on targets linked to the territory’s militant Hamas rulers, the Israeli military said early Friday.

It was the most serious exchange of fire along the Gaza frontier in months, but there were no reports of casualties. Police said buildings and vehicles in Israel were damaged, and those bomb-disposal units had been dispatched to pick up shrapnel and rocket parts.

In recent weeks, groups affiliated with Hamas have launched incendiary balloons into Israel, igniting farmland in a bid to pressure Israel to ease the blockade it imposed on Gaza when the Islamic militants seized power in 2007. The rocket fire marks a significant escalation.

Israel and Hamas have fought three wars and several smaller battles over the last 13 years.

Neither side is believed to be seeking war, but any casualties could ignite a wider conflict.

Israel has closed Gaza’s only commercial crossing, causing the territory’s sole power plant to shut down for lack of fuel and limiting the territory’s 2 million residents to around four hours of electricity a day. Israel has also banned fishing in Gaza’s coastal waters, measures it says are in response to the incendiary balloons.

Egyptian mediators were in Gaza earlier this week to try and shore up an informal truce but left without announcing any progress. Israel has allowed the Gulf nation of Qatar to provide hundreds of millions of dollars in aid to Gaza in recent years to keep the economy from collapsing and preserve calm.

The latest exchange of fire began late Thursday when militants fired two rockets that landed near the security fence. A few hours later, a volley of three rockets was intercepted by Israeli missile defenses. Another seven rockets were fired early Friday, six of which were shot down.

The Israeli military said it carried out airstrikes targeting Hamas military infrastructure, including a compound used to manufacture rocket ammunition, in response.

It was the most serious cross-border exchange since February when the smaller Islamic Jihad militant group fired dozens of rockets into Israel after one of its fighters was killed near the border while allegedly planting explosives. Israel struck dozens of targets across the territory.