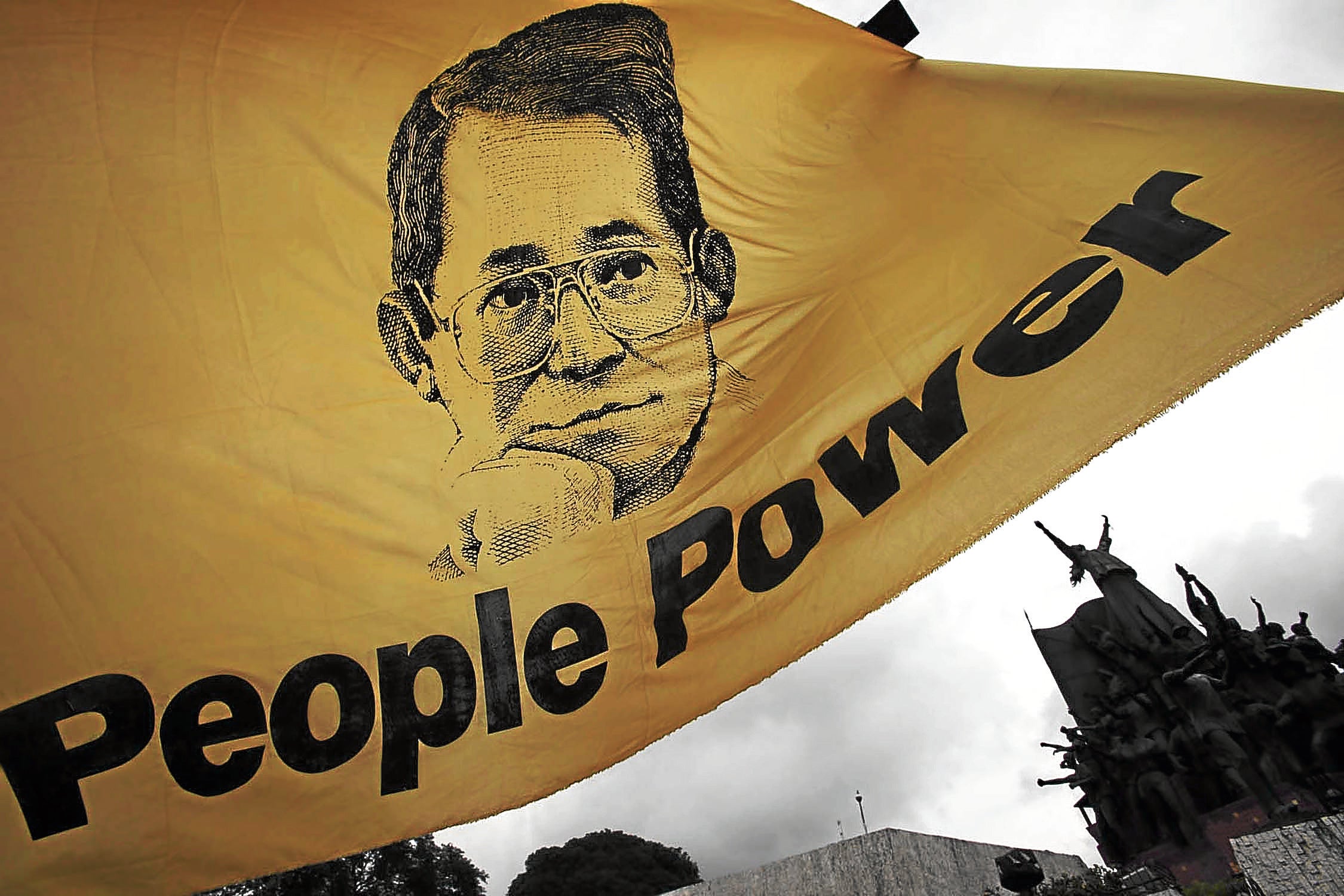 A 2009 documentary on the fateful return to the country in 1983 of martyred Sen. Benigno “Ninoy” Aquino Jr., will be re-aired on Friday, his 37th death anniversary.

To commemorate Aquino’s death anniversary, Rafael “Rapa” Lopa, president of the Ninoy and Cory Aquino Foundation, said on Thursday that they have tied up with iWant, the production company of ABS-CBN, for the free streaming of “The Last Journey of Ninoy” which will run from Aug.21 until Aug.31.

The almost three-hourlong film documents the days leading up to the return of Aquino, then the archenemy of the late dictator Ferdinand Marcos, from exile in the United States. Upon his return home on Aug. 21, 1983, the senator was assassinated at the airport tarmac. His death galvanized the opposition to the Marcos dictatorship and saw his widow, Corazon or Cory Aquino, running for president against the late dictator. Marcos was eventually ousted in the 1986 Edsa People Power Revolution and Cory was installed in power.

Former Sen. Bam Aquino played the role of his uncle in the documentary.

In a phone interview, Lopa said that the documentary was first shown shortly after the late President Cory Aquino’s death in August 2009 in Rockwell, Makati, and another time in ABS-CBN.

But he said only a few people have seen the documentary and that was why they were reairing it in iWant, which will upload it midnight of Friday.

Asked whether the showing of the documentary was to counter efforts to revise the history of the country, particularly the Marcos regime, Lopa acknowledged that it was “partly” to do so.

“But it’s being reaired to hopefully inspire others to find the hero in themselves,” he told the Inquirer.

“The challenge which the film is saying is we can be a Ninoy in our own way. We can do heroic things in our own way,” he also said. Likewise, Lopa also said people should also “celebrate the heroes of today,” such as the front-liners battling the pandemic.

At 8 a.m. on Friday, a Mass for Hope and Healing will be aired on Radyo Katipunan, to be followed shortly by a human rosary and noise barrage at the Loyola Heights campus. At 2 p.m., there will be an “Online Kuwentuhan” with Ateneo students and alumni.