LTO: Only ‘good’ drivers can get 10-year licenses 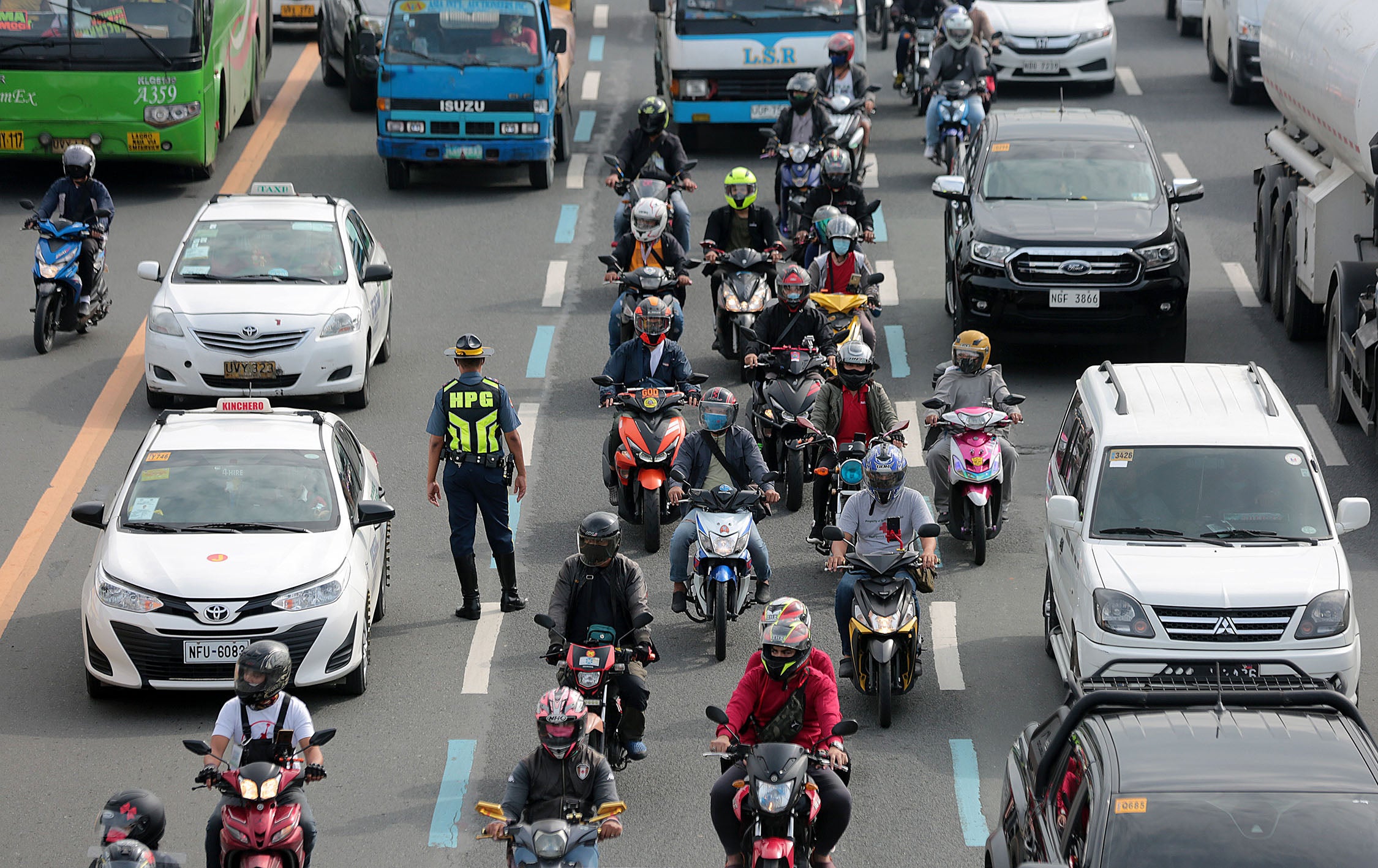 PRIZE FOR DISCIPLINE The Land Transportation Office will start issuing newlicenses in October 2021, including one valid for 10 years. Only motorists with spotless driving records, however, will qualify for the privilege. —GRIG C. MONTEGRANDE

Only those without any traffic violation will qualify for a driver’s license with a 10-year validity once the Land Transportation Office (LTO) starts issuing new licenses by October next year.

In a press briefing on Thursday, LTO Assistant Secretary Edgar Galvante said the new licenses were in line with the implementation of Republic Act No. 10930, which extended their validity from the current three years to five.

But only drivers with clean traffic records will qualify for the “premium” license valid for 10 years, or until October 2031.

“Not all possessors of drivers’ licenses will be able to enjoy this 10-year validity. This is an incentive for drivers who obey traffic rules,” Galvante said. “Even just one demerit point can disqualify you. So to avail of this premium, your record must be clean.”

“Hopefully with this measure, we can reduce crashes and accidents that cause injuries and deaths on the road,” he added. The demerit system is part of R.A. 10930’s implementing rules and regulations that took effect in June.

Grave violations include driving a motor vehicle used in the commission of crimes, driving under the influence, operating “colorum” vehicles, as well as the third and succeeding times the license holder is caught disregarding driving regulations such as seatbelt use, child safety, and anti-distracted driving.

Light violations, on the other hand, include first-time offenses of driving regulations and minor traffic offenses.

Galvez, however, said there would be no specific cap for demerit points, adding that licenses would be assessed on a case-by-case basis.

For example, even the licenses of motorists with only a few demerit points for light violations may be suspended or revoked if these are accumulated repeatedly, he explained.

Drivers who wish to check their license status can check the LTO portal at Portal.lto.gov.ph.