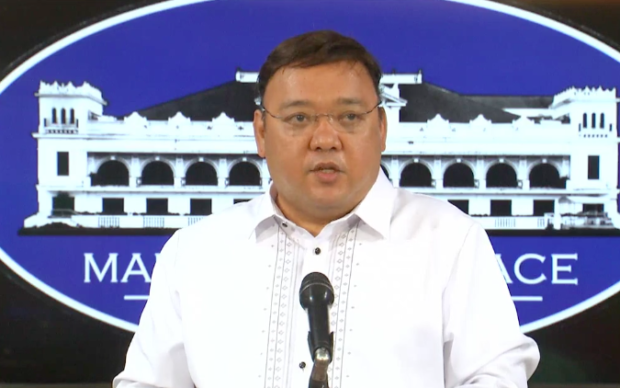 MANILA, Philippines — Malacañang on Wednesday denied claims that state forces were supposedly behind the recent murders of activists in the country, saying the public should just wait for the result of the investigation of these cases.

“We denounce any form of violence perpetrated against citizens, including activists. We are a nation of laws; and violence has no place in any civilized society,” Roque said.

“Blaming state forces as the people behind these murders is unfounded as investigation on the killings of Randall Echanis and Zara Alvarez is now underway,” he added.

“Let us wait for the formal report from the authorities.”

She worked for the human-rights group Karapatan as paralegal and research and advocacy officer of the Negros Island Health Integrated Program.

Alvarez was also among the hundreds of individuals the government wanted to declare as terrorists in a proscription case filed in February 2018.

Former Anakpawis congressman Ariel Casilao said Echanis, who was the national chairperson of the party-list, “was undergoing medical treatment, and unarmed when police forces raided his house.”

Echanis was reportedly “stabbed by suspected state forces inside his rented place in the wee hours of the morning.”

However, the police claimed that Echanis’ body was found lying on the floor after authorities arrived at the scene to respond to the apartment owner’s report.