MANILA, Philippines — The Philippine Health Insurance Corp. (PhilHealth) started incurring losses in 2004 due to the non-payment of premiums after then CEO Health Secretary Francisco Duque III launched the distribution of 5 million insurance cards, which bore the picture of then-President Gloria Macapagal Arroyo, ahead of the elections then, an official said Tuesday.

According to Adre, Duque launched “Plan 5M” before the presidential elections in 2004. 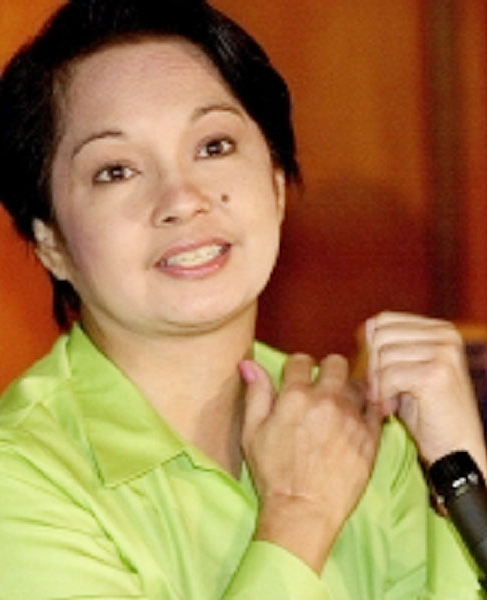 He said Duque had ordered regional vice presidents to distribute a total of five million free PhilHealth cards, which corresponded to the 5-million lead votes of the then-presidential candidate and highly popular late actor Fernando Poe Jr. in the 2004 pre-election survey.

(During that time, there’s a survey showing FPJ was leading five million and that’s why five million cards were produced and distributed free by PhilHealth.)

“These free PhilHealth cards were to be distributed then to the perceived political allies nationwide during the election period to offset the 5 million lead of the late FPJ in the surveys,” Adre said in a separate position paper submitted to the Senate.

Adre also recalled that Duque specifically instructed that no PhilHealth cards be allocated to then Davao City Mayor and now President Rodrigo Duterte.

Adre further claimed that the “window-dressing” of PhilHealth’s financial statements started after the “Plan 5M” was launched.

“That was the first time that the financial statements of PhilHealth had been window-dressed,” he said. 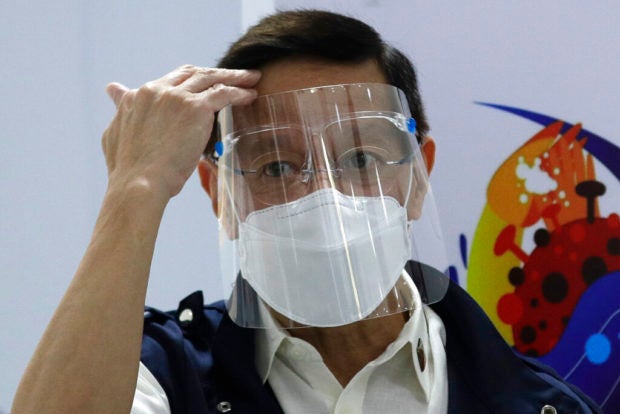 He also claimed that in one of the recent meetings in Malacañang, even former PhilHealth Senior Vice President for Finance Greg Rulloda said that “financial statements had indeed been window-dressed in the past several years.”

“But it started during 2004 because they had to make up for the losses that were incurred for non-payment of premiums during the ‘Plan 5M’,” Adre added.

Poe slammed the “Plan 5M,” saying it was akin to buying votes.

Responding to Adre’s allegations, Duque said the “Plan 5M” was not connected with the 2004 elections.

“The five million is not [connected] with the allegation of Mr. Dennis Adre. There’s no correlation between the PhilHealth program and the elections,” Duque said.

Duque has previously pointed out that the case against him for alleged misuse of funds for the distribution of the PhilHealth cards has long been dismissed and resolved after the Supreme Court (SC) ruled with finality in 2013.

The health chief further expressed hopes that these issues would die down as the courts have already decided on the case.

“I have been in public service for more than two decades and I have never been convicted of any wrongdoing, simply because I hold integrity as my core principle,” he added. [ac]