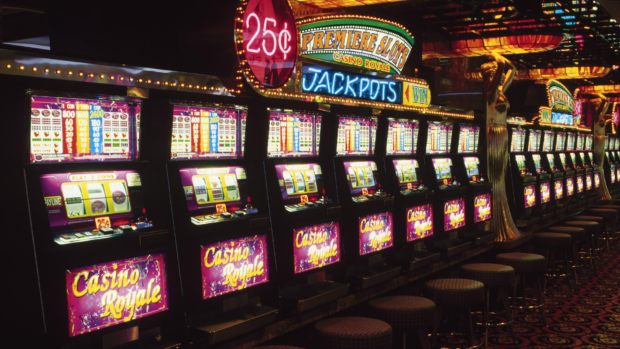 A casino was fined 90,000 Australian dollars (about $64,500, or over P3.1 million) after three minors were caught gambling and drinking inside its premises.

The three minors were found on separate occasions between March and July last year in the Star Casino in Sydney, Australia.

Among them was a 12-year-old girl whose mother snuck her into the casino, as per the Australian Associated Press via Seven News last Saturday, Aug. 15.

The mother brought her child inside through the exit doors and led her to a slot machine. The girl placed 21 bets in 17 minutes while her mother watched.

The girl and her parents, tourists from China, were eventually picked up by security when they tried to leave. The New South Wales Independent Liquor & Gaming Authority (ILGA) described the incident as a serious breach of standards.

Individuals must be at least 18 years old to enter a licensed casino and drink alcohol in Australia, according to the government agency’s site.

David Byrne, the group’s director of investigations and intervention, also noted that the casino should have been prepared to handle minors sneaking in through the exit door.

“However, not only did The Star fail to manage the risk, once the child was on the gaming floor, there were a number of opportunities where staff should have noticed a very young person playing the poker machines – well before they actually did which was when the family was leaving,” Byrne was quoted as saying.

In a separate incident, authorities learned that the casino served alcoholic drinks to a 17-year-old boy. The teen managed to sneak in using his driver’s license.

He was inside for 3.5 hours and interacted with staff at least 15 times before they noticed his age. According to the report, he played 42 rounds of roulette and 22 hands of poker before he was made to leave.

Meanwhile, a 16-year-old girl also managed to get inside the casino without being asked about her age. However, when she was eventually asked to present ID, staff accepted her fake driver’s license and served her alcohol.

“Both children’s forays lasted long enough that they had interacted with several staff members by the time they were discovered,” Byrne noted.

“In the 17-year-old boy’s case, CCTV showed a total of 15 staff interactions,” he added in the report.

The report also stated that there were 32 instances of minors entering restricted areas of the center last year. Ryan Arcadio/JB