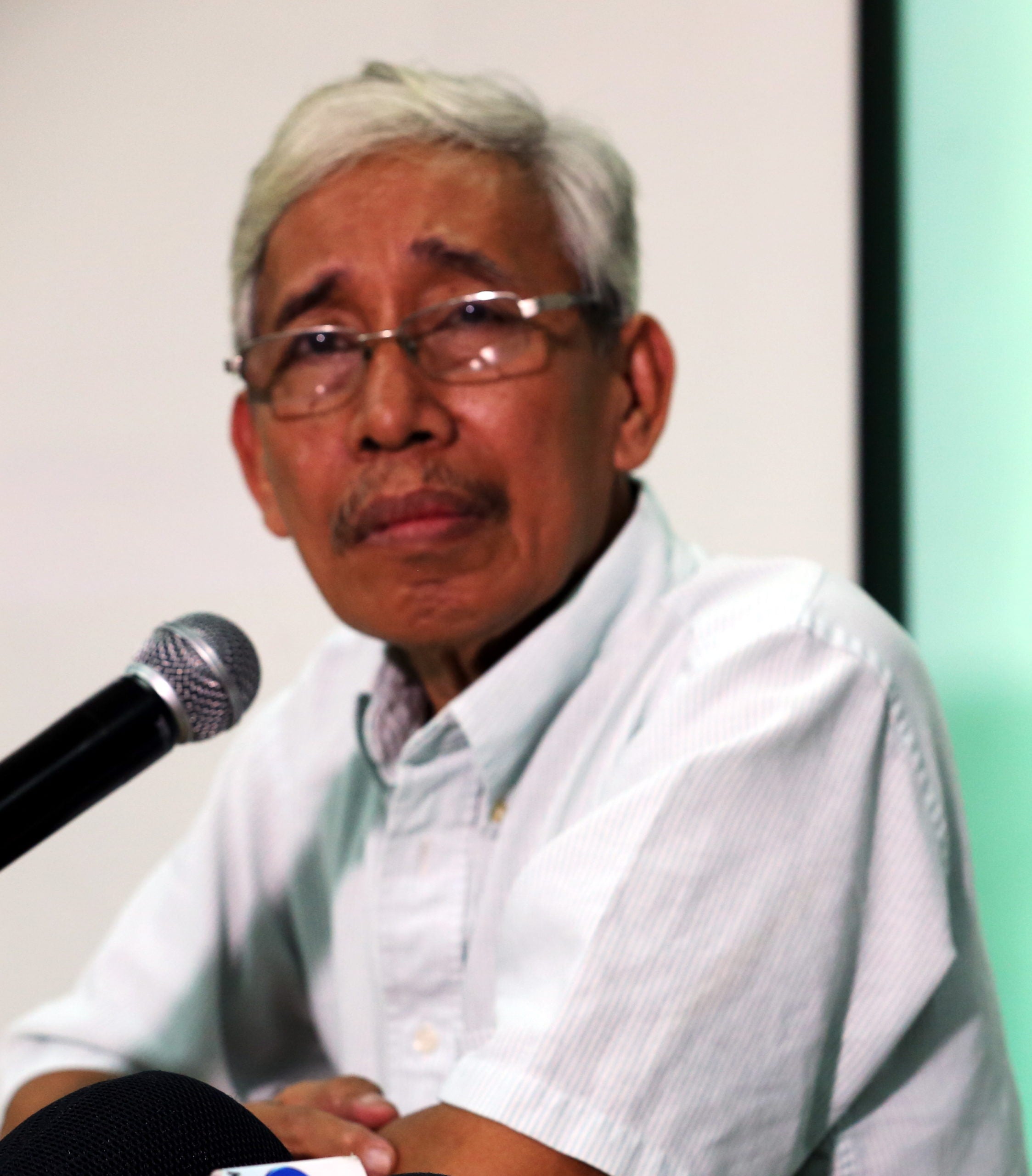 Former Anakpawis Rep. Ariel Casilao on Thursday said he and his colleagues would seek an independent probe of the killing of Anakpawis chair Randall “Randy” Echanis by “more credible parties,” as the Philippine National Police (PNP) declared that it saw no lapses in its handling of the case.

“The [Department of Justice] can proceed with its own investigation, but we do not [have] high hopes that its mechanisms would be impartial and have significant results that would reveal the perpetrators and hold them accountable,” Casilao said. He said they preferred that the Commission on Human Rights, nongovernment groups, and international bodies conduct their own inquiries to “ultimately attain justice” for the murdered activist.

The PNP and Echanis’ widow were earlier in a tug of war for the activist’s body, which police seized due to purported questions about its identity. After holding the body for three days at the funeral parlor of its choice, the PNP returned it to the family on Wednesday night.

The widow, Erlinda Echanis, has condemned the PNP’s “inhuman and unjust” treatment of her husband’s remains, as well as its “persistent harassment.”

But police spokesperson Brig. Gen. Bernard Banac told the Inquirer in a text message on Thursday: “[The] PNP sees neither lapses nor harassment. The police merely followed the procedures in proper identification of a person and the rules on evidence which are crucial in any criminal or legal proceedings that will arise later.”

Banac said the PNP would proceed with its investigation.

Casilao contested the claim of the Quezon City Police District (QCPD) that there was no forced entry into the rented apartment in Novaliches, Quezon City, where Echanis and a neighbor, Louie Tagapia, were found dead early Monday.

“The QCPD’s coverup is the reason why we will never trust them with the investigation. We urge them to stop the lies as it furthers the brutal death of and injustice [done to] Echanis,” Casilao said.

QCPD director Brig. Gen. Ronnie Montejo told reporters on Wednesday that two angles were being considered: a robbery or a personal grudge against Tagapia.

Maj. Elmer Monsalve, acting chief of the QCPD Criminal Investigation and Detection Unit (CIDU), said it appeared the killers had freely entered the second-floor apartment where Tagapia and Echanis’ rooms are located. But Casilao said a team from Anakpawis, along with barangay officials, had looked at the crime scene and found a broken doorknob and strike plate, indicating forced entry.

After being held in a funeral parlor chosen by police for three days, the QCPD returned on Wednesday night the body of Echanis to his wife, Erlinda.

His cadaver was turned over to the University of the Philippines-Philippine General Hospital for X-ray and autopsy.

A cross-match test conducted by the scene of the crime operatives on Tuesday showed that the right thumbprint of the cadaver matched with that on his identification card from Barangay Aguho in Pateros.

Echanis’ wife personally submitted a copy of their marriage certificate and gave her personal statement to the CIDU to confirm their relationship. —with a report from Nestor Corrales

Read Next
DID YOU KNOW: 266 fire stations completed in 2019
EDITORS' PICK
Philippines extends coronavirus curbs for another month to prevent ‘Christmas surge’
Additional incentive for health workers this Christmas still needs gov’t study — DOH
Water remains our saving grace right now
Smart poised to turn PH into ‘Smart 5G country’ with nationwide rollout
Zamora: NCR may shift to MGCQ if there is stable decline in COVID cases
Get 80% OFF Ignite 2020 Cyber Tickets starting 28 September
MOST READ
Duterte tells Facebook: Why keep operating in PH if you can’t help us?
‘I offered to resign’ because of endless corruption, says Duterte
AMLC investigator says De Lima not involved in Bilibid drug trade
Duterte keeps Metro Manila under GCQ for entire October
Don't miss out on the latest news and information.

Zamora: NCR may shift to MGCQ if there is stable decline in COVID cases