Pregnant woman dies after getting hit by driver on drugs; baby in critical condition 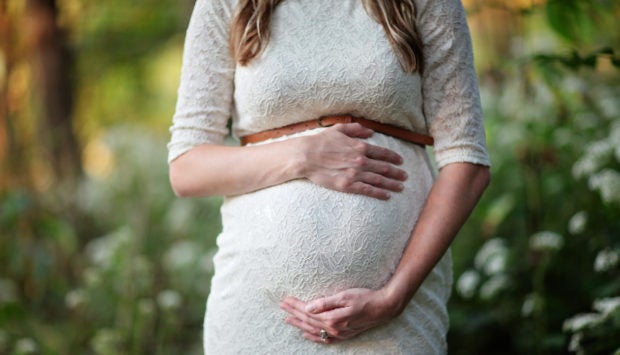 A 23-year-old expectant mother was hit by a driver who was suspected to be under the influence of drugs in California, United States.

Courtney Pandolfi was arrested yesterday, Aug. 12 for murder, driving under the influence (DUI) and driving on a suspended license, according to the Anaheim Police Department on the same day.

The incident which killed the pedestrian Yesenia Aguilar happened on Tuesday evening at an intersection in the city of Anaheim. Her daughter was delivered prematurely via cesarean section after the collision, according to authorities.

Aguilar was accompanied by her husband James Alvarez for a night stroll when the vehicle plowed them from the sidewalk. Given the impact of the incident, Alvarez said that he is still unable to recall some details of what happened, as per NBC-owned KNBC last Tuesday, Aug. 11.

The couple spotted the car losing control and was not stopping, according to Alvarez.

“I tried to dodge it, and tried to grab her hand and I lost my grip,” he was quoted as saying.

Their baby is currently in intensive care. Aguilar was apparently six weeks away from delivering her baby girl Adalyn Rose when the incident occurred. The husband is praying that his daughter survives the ordeal.

“She’s the only one I have left of her, of my wife,” Alvarez said in the report. For him, the worst part was that his wife will never get to meet their child.

Alvarez has set up a GoFundMe page to help with the medical bills and his wife’s funeral expenses. Cha Lino/JB