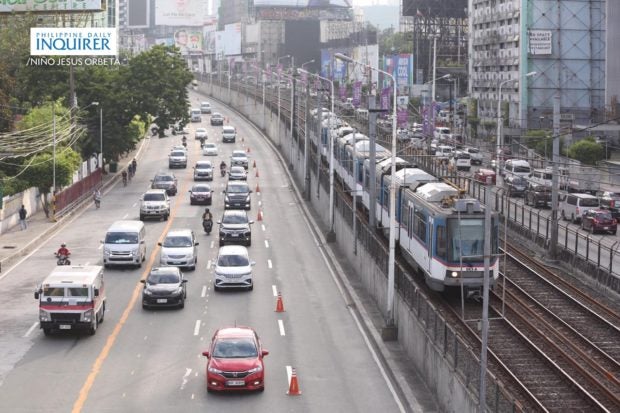 He shared that the number of active cases in Paranaque City decreasedafter the  modified enhanced community quarantine (MECQ) was reimposed.

(For Parañaque, our cases decreased. On August 4, active cases in the city reached 876. Yesterday, there were only 651 active cases)

Olivarez noted the MECQ from August 4 to  18, helped curb the spread of COVID-19 due to restricted movement.

Despite this, the MMC chairperson said Metro Manila mayors would rely on the final data before crafting a recommendation regarding the status of Metro Manila to the Inter-Agency Task Force on Emerging Infectious Diseases (IATF).

(Usually, DOH will make a presentation, so that our recommendation to IATF will be backed by data. It is difficult to decide through gut feel.)

Aside from Metro Manila, the government likewise placed Rizal, Bulacan, Laguna and Cavite under MECQ to heed frontliners’ call for a time-out as more health workers get infected and exhausted from the surge of COVID-19 cases.