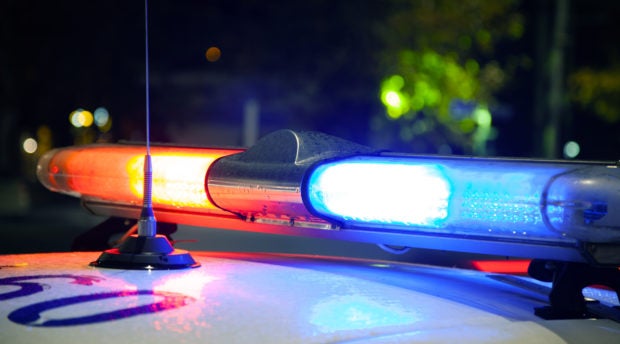 A former hostess at a restaurant in Louisiana, United States, was attacked by a group of women because she tried to enforce social distancing rules.

Kelsy Wallace, 17, refused to let a group of 11 or more women dine on a single table following measures against COVID-19 at a Chili’s branch, as per CBS affiliate WAFB yesterday, Aug. 11.

“I was just trying to follow the rules and make sure that I wasn’t going to get in trouble,” she told the television station. “Like this is just overwhelming. I just cannot believe that this happened to me of all people.”

Wallace pointed out in the interview that her general manager and other managers do not allow more than six people to be seated only at one table.

Bu the said group who wished to dine together on Sunday, Aug. 9, got upset over the said rule, forcing Wallace to call one of her managers to deal with the tense situation.

Wallace and the group then started exchanging words as the women were still infuriated, the report said. She said that during the exchange, one member of the group suddenly initiated a physical fight.

“But then one girl come and she just hit me; we just started fighting. And all, everybody who they was with, just started hitting me, and the lady who pushed me first, she takes the wet floor sign, cocks back, and hits me with it in my eye,” Wallace told the television station.

Police were then called to respond to the situation but the group had already left in their cars before officers arrived.

Wallace, a straight-A student and an aspiring emergency medical technician, was then sent to the hospital and got stitches above her eye. She also got a few broken nails and hair was pulled from her scalp, according to the report.

Her grandmother, Lorrain Byrd, meanwhile lamented the incident and stressed that she “couldn’t believe they would do or act like that.”

“I mean, grown women, to fight a 17-year-old child at her job, who’s trying to work to get her graduation things together so she can go off to college,” she told the news outlet.

Chili’s has since released a statement addressing the incident, noting that it does not tolerate violent behavior and is taking the situation very seriously.

Wallace has since quit her job while police are still looking for the women involved in the altercation. Ian Biong/JB