Snap polls in Malaysia would cost $286 million due to COVID-19 precautions, says minister 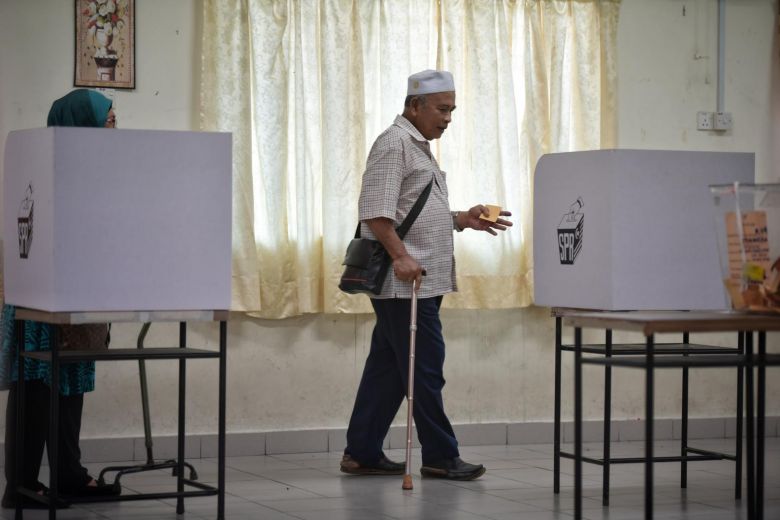 Minister in the Prime Minister’s Department Takiyuddin Hassan said this is because there are measures that need to be in place due to the Covid-19 pandemic.

“I was made to understand by the Election Commission (EC) that if the government holds a nationwide snap election now, during Covid-19, it would cost about RM1.2 billion as all standard operating procedures (SOPs) need to be followed,” he said in Parliament.

“That is the estimated amount.”

He said that the five recent by-elections had also cost about RM12.95 million in total.

In the previous Pakatan Harapan administration, Mr Takiyuddin said, it was decided that the EC could not engage the services of the Attorney-General’s Chambers (AGC) for election petition claims.

He said the EC had to appoint lawyers from the private sector to represent them for any election petition.

There were four election petitions – Jasin, Sipitang, Rantau an Kimanis – that cost the government RM400,000 as the EC had to engage the services of lawyers from the private sector, he said.

“Before this, the (Barisan Nasional) administration had decided that the AGC would represent the EC in all election petition cases.

“The then (BN) and current (Perikatan Nasional) government feel that the AGC has the expertise that cannot be doubted compared to lawyers from the private sector who only deal with election petitions occasionally.

“As such, the current government will think of a new policy on representation for the EC should there be election petitions,” he said.