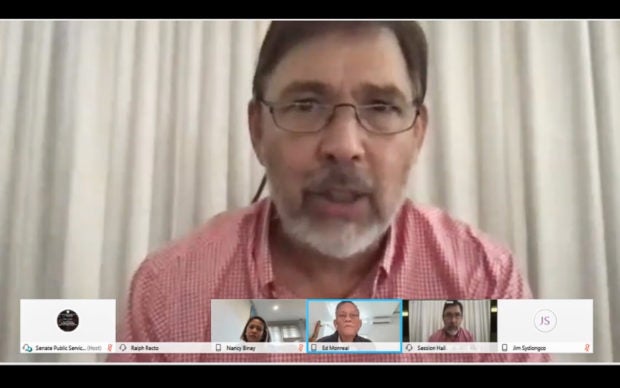 He issued the call after learning that only 16 COA auditors are deployed at PhilHealth, which he said is not enough to sniff out corruption.

According to COA chairman Michael Aguinaldo, the agency only has 16 auditors and an administration staff assigned full time at PhilHealth.

“If an agency spends more than P140 billion a year in batches of 35,000 claims a day from 8,500 hospitals and clinics, then you must have auditors more than what you can fit in a van,” he added.

Having more auditors who can do post-audit, fraud audit and performance audit “is one of the many anti-corruption vaccines that the PhilHealth would need,” Recto added.

However, the senator admitted that a “bureaucracy-wide” lack of auditors and recruitment could be a factor.

He noted that COA has 5,782 job vacancies on its plantilla, including at least 516 CPAs.

“The problem could be in recruitment. Siguro, dapat na silang magkaroon ng [Maybe, they should have a] job fair, in the aggressive way that BPOs hire talents,” he said.

Recto also proposes the appointment of a resident Ombudsman and no presidential waivers of the GOCC (government-owned and controlled corporation) Governance Commission’s “fit-and-proper” rule for PhilHealth board members and senior executives.

He also called for the observance of the law requiring the PhilHealth President and CEO to possess seven years experience in public health, an IT system that will make all PhilHealth transactions transparent, and the creation of a stronger and more independent “internal affairs” unit.