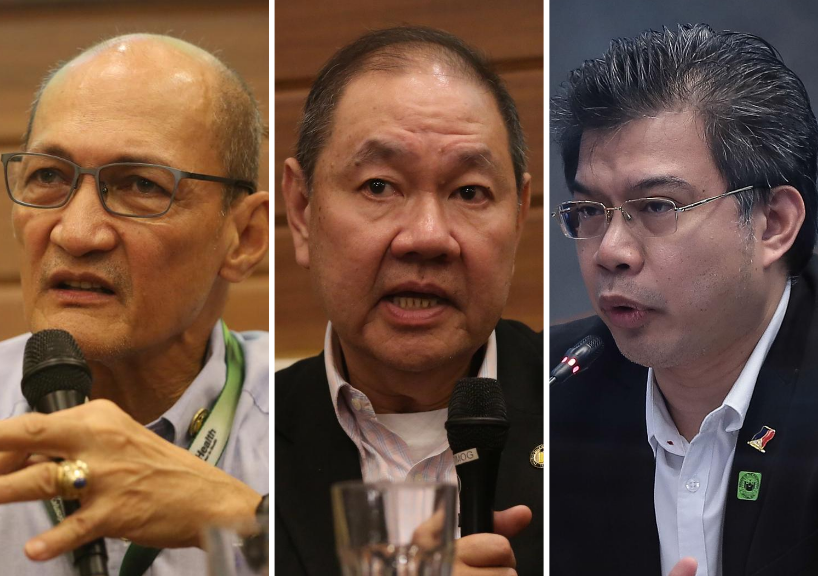 MANILA, Philippines — Three officials of Philippine Health Insurance Corp. (PhilHealth) have left the hearing being conducted in the House of Representatives due to health reasons.

During Wednesday’s joint hybrid hearing of the House committees on good government and public accountability, and public accounts, the first PhilHealth official to leave was President and CEO Ricardo Morales who was “not feeling well.”

Later, during the interpellation of House Minority Leader Bienvenido Abante, PhilHealth Acting Senior Vice President for actuary Nerissa Santiago said that Executive Vice President Arnel De Jesus had to leave the hearing for the replacement of the battery of his pacemaker.

“He might be available this afternoon but for now, he’s indisposed,” Santiago said.

As Abante continued his line of questioning, Abante asked who serves as PhilHealth’s integrity officer whose task is to ensure that there is no corruption in the agency.

When PhilHealth’s Senior Vice President for Legal Sector Atty. Rodolfo del Rosario Jr. was recognized by the committee, another official responded on his behalf.

It was then that Anakalusugan Partylist Rep. Mike Defensor, who chairs the House committee on public accounts, chimed in to point out that three PhilHealth officials have already left the hearing due to health reasons.

PhilHealth is currently facing investigations in the Senate and in the House of Representatives amid fresh allegations of anomalies within the state-run health insurance company.