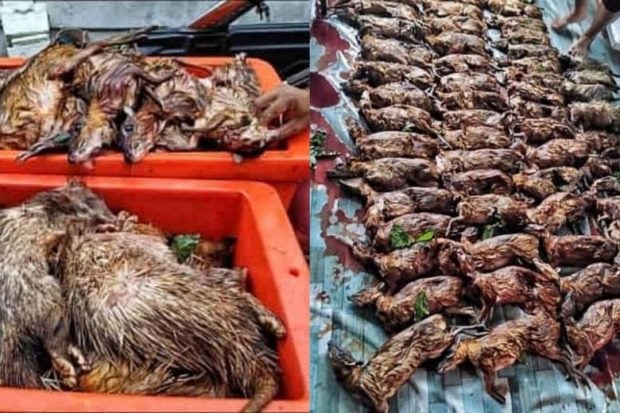 The titular head of Malaysia’s southern state issued a warning to all restaurants to immediately cease selling wild game as exotic delicacies.

“You will face the full brunt of the law if you are caught, ” he warned in a statement posted on his official Facebook page.

His warning followed the arrest of several suspects by police and the seizure of wild animal meat in several districts in the state.

Sultan Ibrahim also released pictures of wild animals killed by the culprits and ordered the police and Department of Wildlife and National Parks (Perhilitan) to launch an immediate investigation into the matter.

The ruler said that poaching was rampant in districts in Johor such as Kahang, Endau-Rompin and Mersing.

“The enforcement agencies will now not only focus on poachers but also those trading in exotic animals, including restaurants serving them as dishes in restaurants.

“This is my last warning; stop this immediately or you will face the brunt of the law, ” he said.