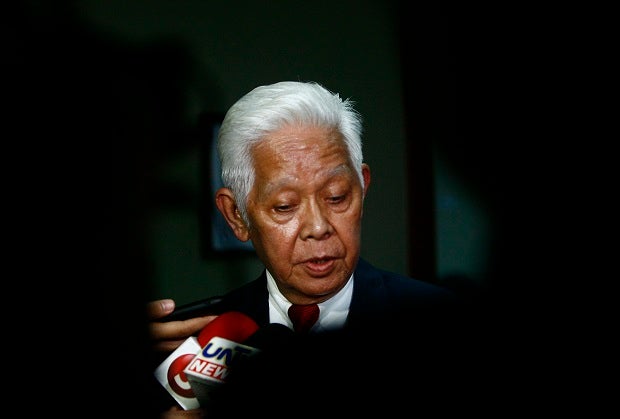 The former poll chair’s passing was confirmed by Comelec spokesman James Jimenez in a message to reporters.

“This is to confirm the passing of former Chairperson Sixto S. Brillantes Jr., today at a little past 11 a.m.,” Jimenez said.

Brillantes was also remembered by his nephew Joey as a “brilliant lawyer and a most astute political figure.”

“He also was the kindest, most generous, most loving father, grandfather, husband, uncle, brother, godfather, friend to countless people,” Joey said in a statement.

According to Joey, his uncle also served as President Rodrigo Duterte’s law professor while the latter was studying at San Beda Law School.

It was on July 26 when Brillantes’ daughter Zeena revealed that her father was intubated at the Medical Center Manila after contracting the coronavirus disease (COVID-19).

Brillantes served as Comelec chairman from January 2011 to February 2015.