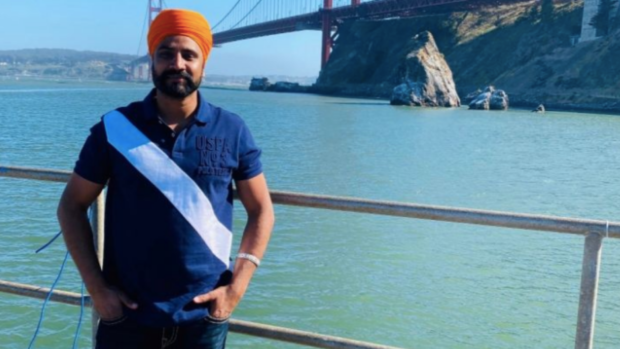 A 29-year-old man drowned after jumping into a river to help three kids who were swept away by the current on Wednesday, Aug. 5.

Manjeet Singh spotted the children struggling in the Kings River in California, United States, as per NBC-affiliate KSEE the day after.

Singh was at the river with his brother-in-law. According to ABC-affiliate KFSN on Aug. 7, the pair were going to ride jet skis after Singh’s session of truck driving lessons.

Upon seeing the children, one of them an 8-year-old, Singh immediately sprang into action and swam towards them. However, authorities explained that Singh never resurfaced after he went into the water.

Though Singh did not return to the surface, other bystanders also rushed towards the children. Some of the bystanders managed to safely bring two of the kids ashore.

However, the 8-year-old was not located in time. She was eventually spotted and brought to land after she had already been underwater for 15 minutes.

A rescue team later found Singh’s body beside a nearby brush following 40 minutes of searching, as per the report.

The 8-year-old’s family is from Mexico and is now working to fly their other children to the hospital to see their sister for one last time.

Local authorities noted that the river can be “dangerous and deceiving” during this time of year and that the area beyond the shore suddenly drops off.

“I think the kids waded out too far and started being carried by the current under the bridge,” Reedley Police Commander Marc Ediger was quoted as saying.

Singh’s cousin has also set up a crowdfunding page to help his family in India following his death. Singh was the breadwinner of his family and moved to the U.S. to assist them with finances. Ryan Arcadio/NVG