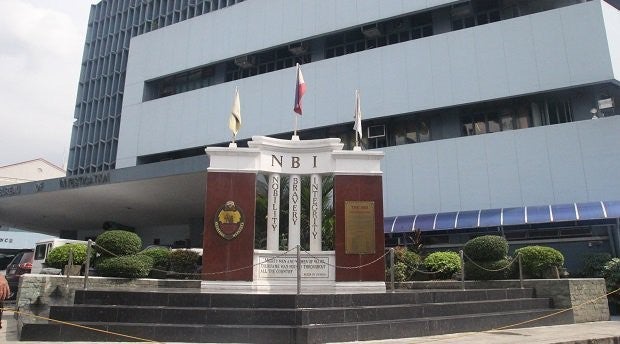 MANILA, Philippines — The National Bureau of Investigation (NBI) has summoned City Health Officer and the Civil Registrar of Parañaque City to submit the death certificate and other relevant documents related to the reported death of a certain Christopher Reinhard Bauer who, according to reports, was the businessman linked to the Wirecard scandal involving over €1-billion.

“The NBI has subpoenaed the city health officer and the civil registrar of Parañaque City to submit the death certificate, burial permit, and other relevant records of one Christopher Bauer who allegedly died last month,” Justice Secretary Menardo Guevarra told reporters Friday.

Bauer, according to Guevarra is among those being investigated by NBI and the Anti-Money Laundering Council.

“It appears that he was a former executive of Wirecard Asia. In 2015, an inward remittance to his account from Wirecard Asia was noted, reportedly for consultancy services rendered,” he said.

The documents that are the subject of the subpoena, he said, are needed to confirm if he is the same person being pursued for the ongoing investigation. This will also find out the cause of his death.