Woman with husband’s bones gets close look at Munich Airport 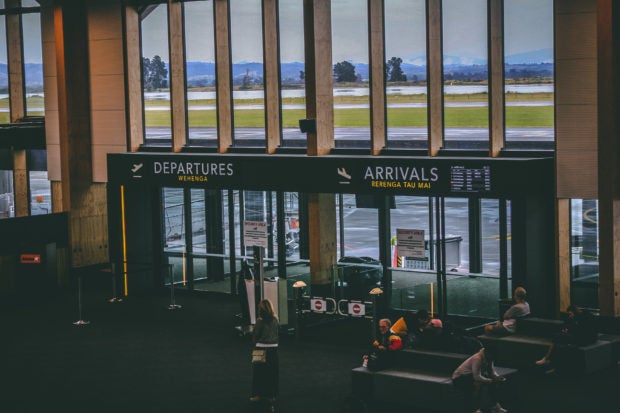 Police at Munich Airport got a surprise during their search of a wooden box being transported by a 74-year-old passenger that turned out to contain the bones of the woman’s dead husband, authorities said Tuesday.

Customs officials, a doctor and prosecutors were called in, and they determined no crime had been committed, German news agency dpa reported.

After questioning the woman and her 52-year-old daughter, police learned the pair were on their way from Greece back to their native Armenia via Munich and Kyiv.

The mother said her husband died in 2008 and was buried in Thessaloniki, Greece and that she and her daughter decided to bring his remains home to a final resting place in Armenia, police said.

Following the short investigation, the two women were allowed to continue on their journey with the boxed remains. RGA