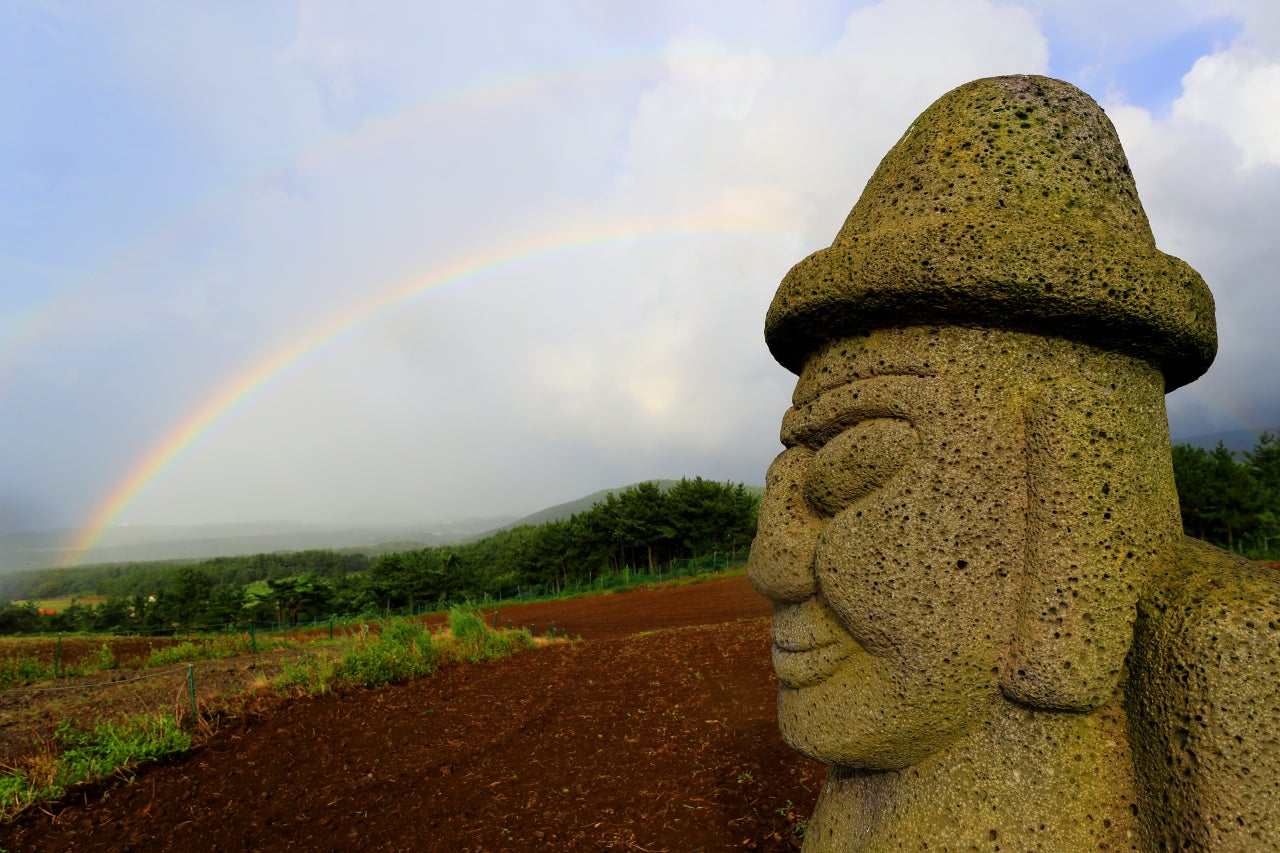 The figure is the highest nighttime low recorded for the island since data was first compiled in 1973.