Over P15 billion worth of ‘shabu’ confiscated under Gamboa’s watch 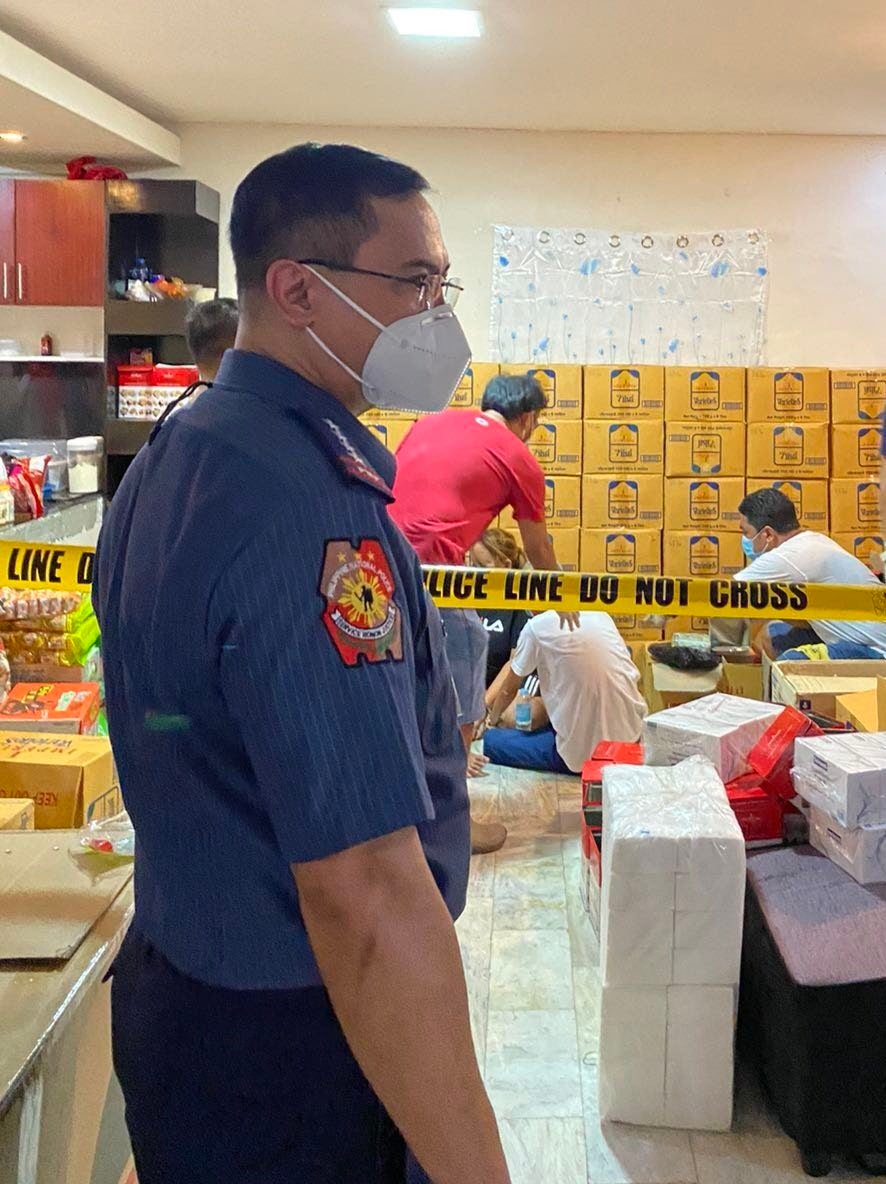 MANILA, Philippines — Over P15 billion worth of methamphetamine hydrochloride or “shabu” have been confiscated by the Philippine National Police since its chief Gen. Archie Gamboa was appointed to lead the agency in October last year.

“Under my watch, the anti-illegal drug operations from October 14, 2019 to August 1, 2020 showed a total of 41,972 conducted operations, 62,342 arrested drug suspects, and 3,293 surrendered personalities,” he said in his speech during the 119th Police Service Anniversary held Thursday at Camp Crame in Quezon City.

“A total of 2,261,623.45 grams, or roughly that’s almost two tonnes of methamphetamine hydrochloride or shabu, were seized with a total of dangerous drugs worth value of 15.379 billion,” he added.

Gamboa said the haul includes the over P5 billion worth of shabu seized in a drug warehouse in Marilao, Bulacan in June this year, which he described as “considerably the largest” in terms of quantity and value of confiscated drugs in a single operation since the drug war was launched in 2016.

He said “this resolve manifests the aggressive anti-illegal drug posture of the PNP during this period.”

Meanwhile, Gamboa also thanked President Rodrigo Duterte and other stakeholders for their support to the PNP in its effort “to bring peace and order to streets and communities.”

“Summing up our accomplishments, a single-mind devotion to our goal has led us to achieve great successes from small-wing successes,” he added.

As of January 2020, over 5,600 drug suspects have died and 228,678 others were arrested in 157,275 anti-drug operations conducted nationwide since the Duterte administration’s so-called drug war was launched in 2016.

Human rights groups, however, claim the death toll in the controversial anti-drug campaign to be as high as three times higher.