Wild elephants, monkeys in Thailand to be controlled with $14 million budget 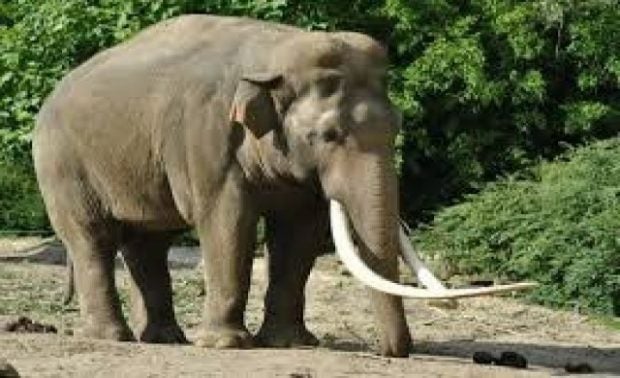 BANGKOK — The Thai Cabinet today approved a budget of Bt435.289 million ($14 million) to reduce impacts of wildlife on people.

More than three-quarters of the budget – Bt360.608 million – will be spent on protecting residents and farmers from wild elephants, said deputy government spokesperson Traisuree Taisaranakul. The money will be used to restore the elephants’ natural food sources and build fences to protect locals. The budget was requested by the Ministry of Natural Resources and Environment.

Another Bt24.461 million of the budget will be used to tackle problems caused by monkeys, including via birth control, a data base of monkeys and cages to limit the areas they can roam. The move comes after monkeys in Lopburi ran amok during the Covid-19 lockdown, when they were starved of their main food source – tourism.

The remaining budget of Bt40.222 will be invested to improve the capacity of government agencies to receive and take care of animals, including those seized in criminal cases. New animal clinics will be constructed, while standardized tools will be prepared for officials, the spokeswoman explained.